Harry Potter is just about everyone’s absolutely favorite Wizard. He is an icon for a whole generation who grew up with him, first through J. K. Rowling’s books and then the major motion pictures. What is truly magical about the world of Harry Potter, however, is that there are characters for everyone to identify with, There are boy as well as girl wizard apprentices, old professors and mentors, antagonists and even some true magical creatures.

More than that, almost everyone can be Harry. Hermione, Ron or Draco for Halloween, because they’ve been portrayed from childhood to adulthood. And let’s not forget that you don’t even need to be a specific character – you can just get the props and dress up as a member of any of the houses.

So yes, Harry Potter Halloween costumes are definitely for everyone, and with all the merch availavle at parks and online, it shouldn’t be hard for a fan to improvise a costume.

If you need ideas or tips on how to make the props that are missing from your costume though, this gallery is definitely for you. Here are some great Harry Potter Costumes and DIY Ideas. 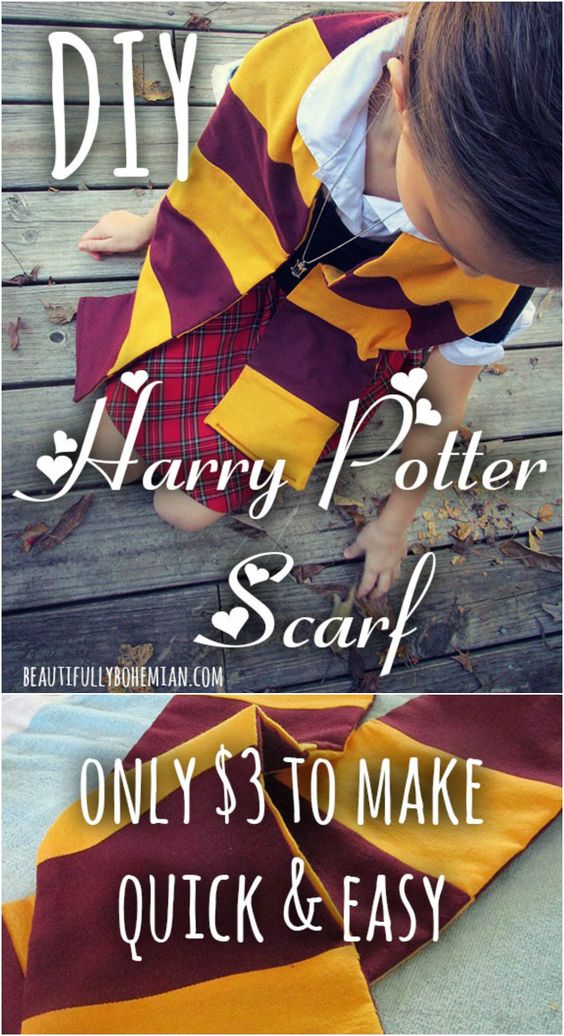 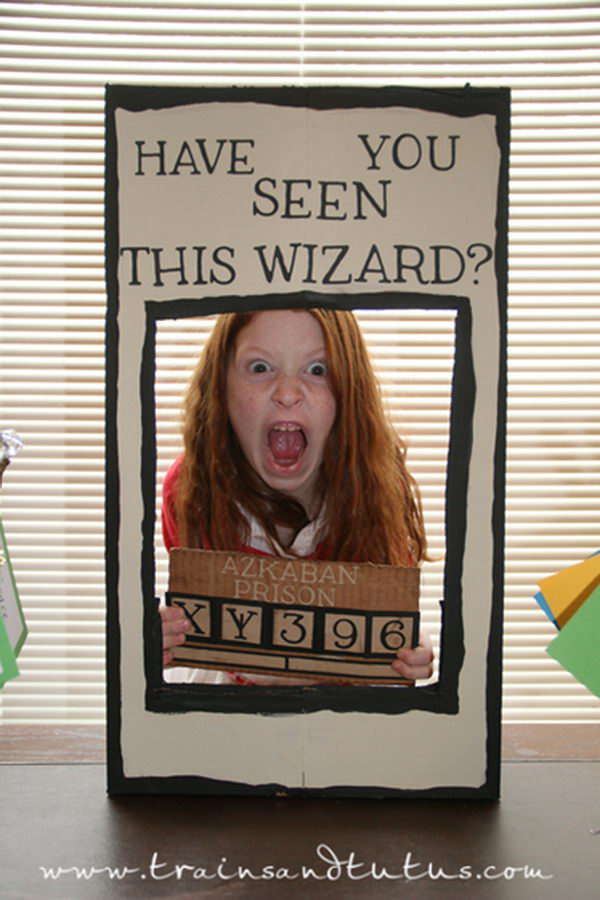 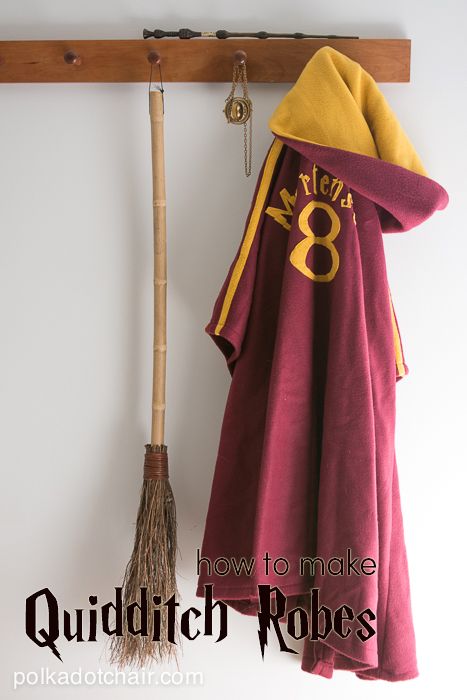 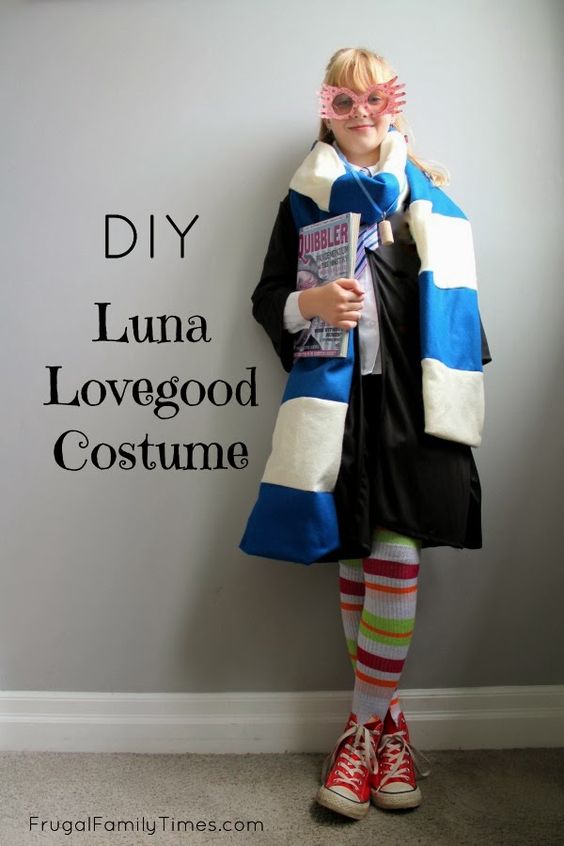 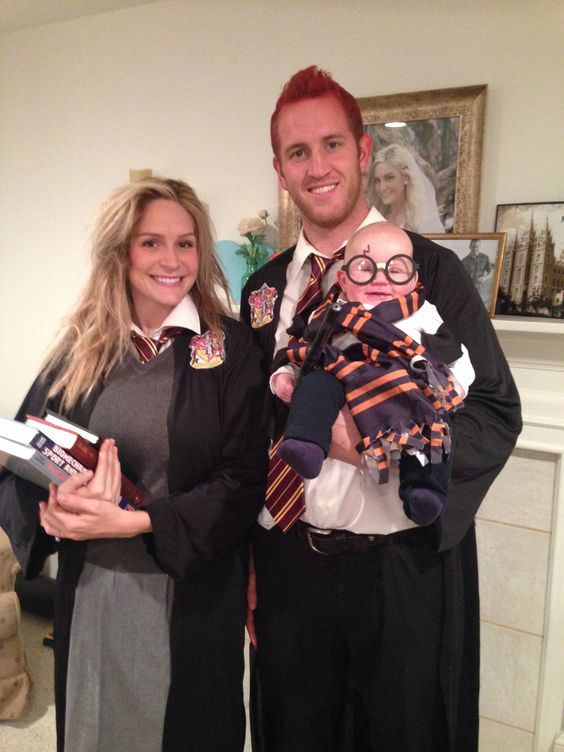 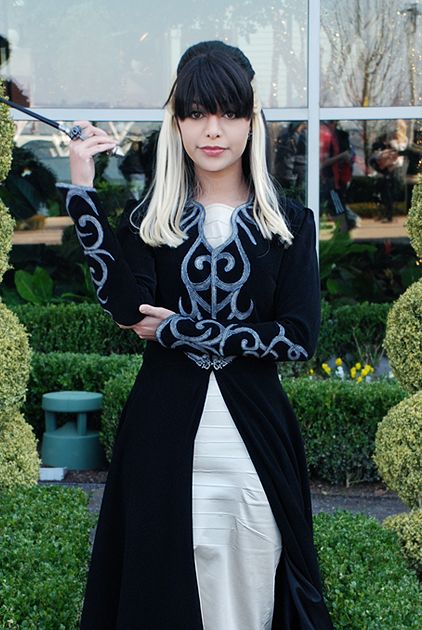 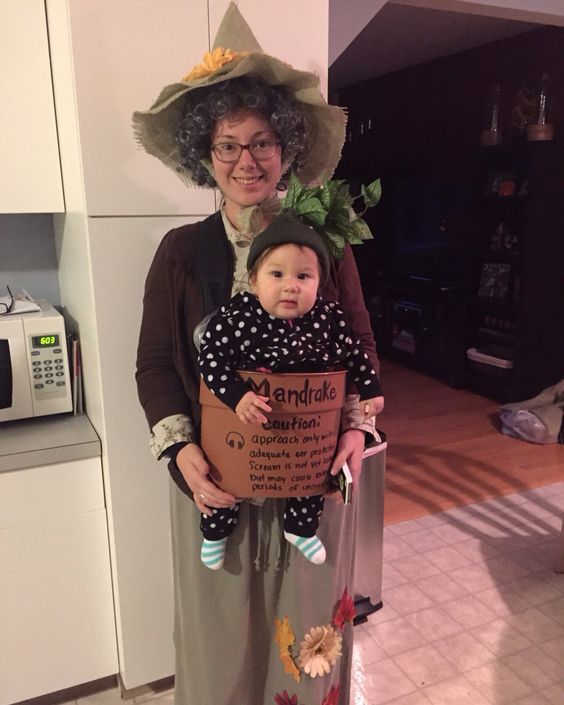 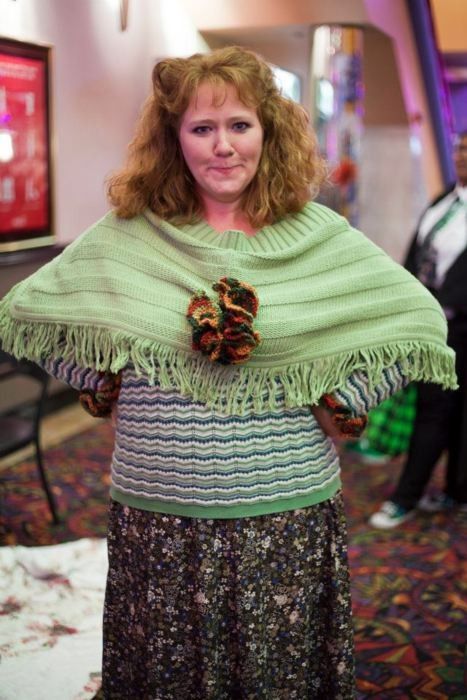 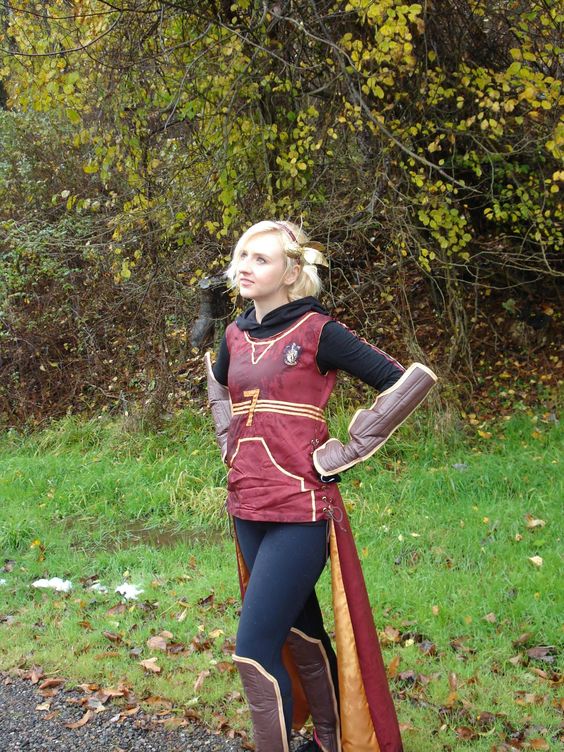 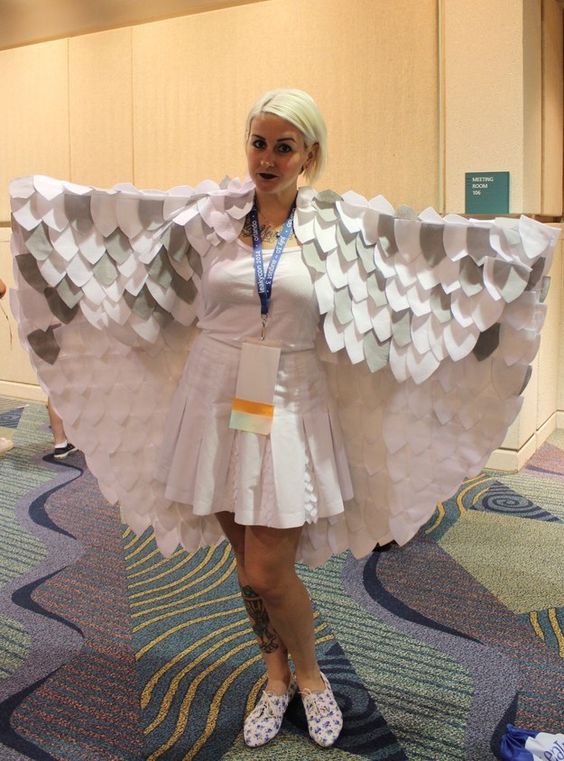 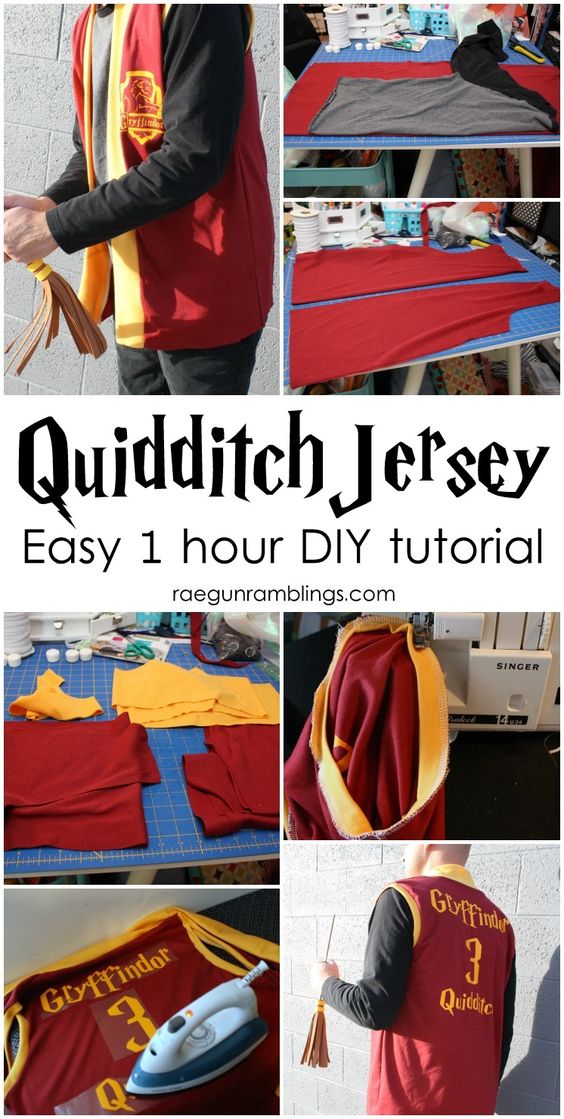 How to Make Costume Elf Ears 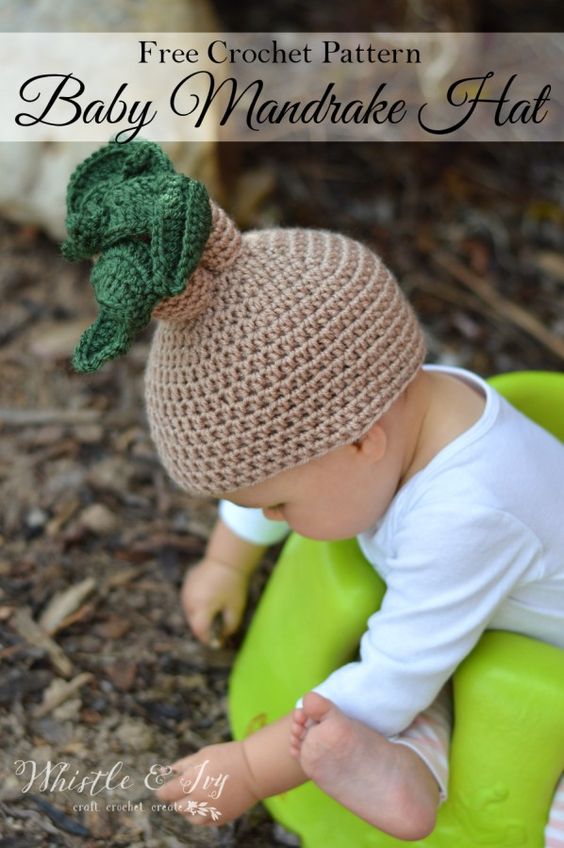 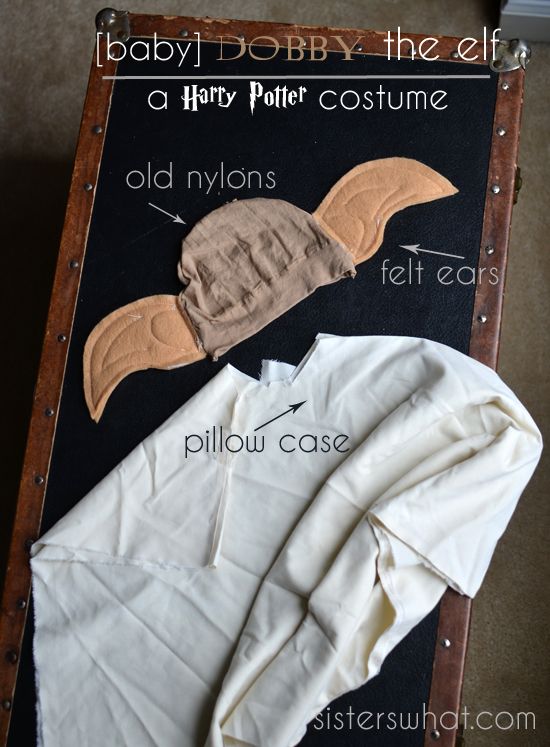 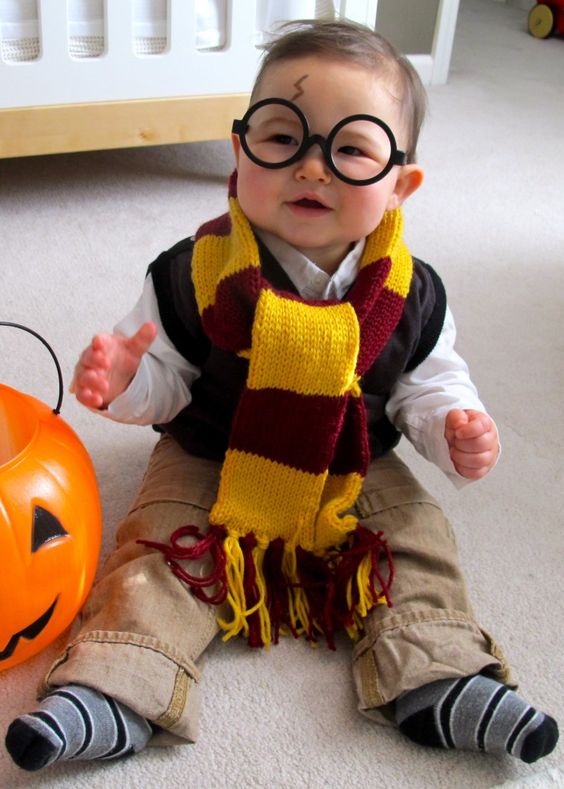 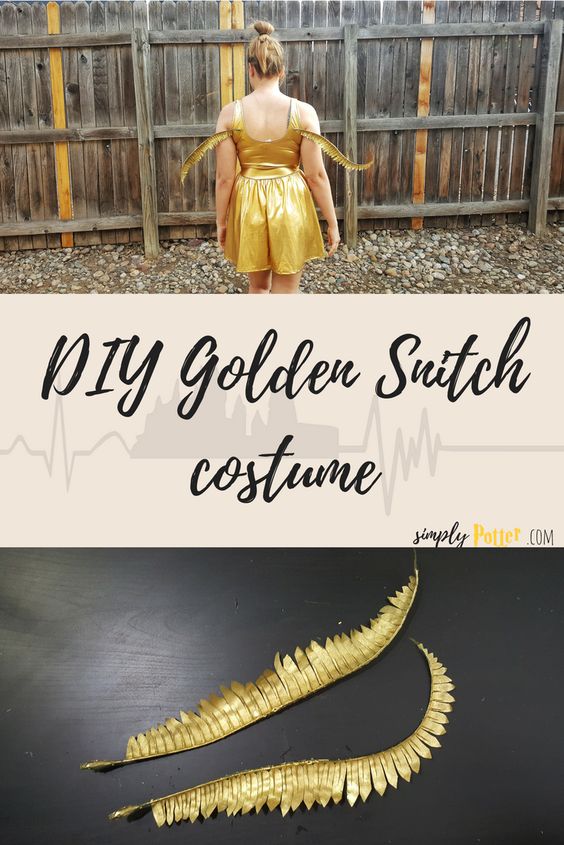 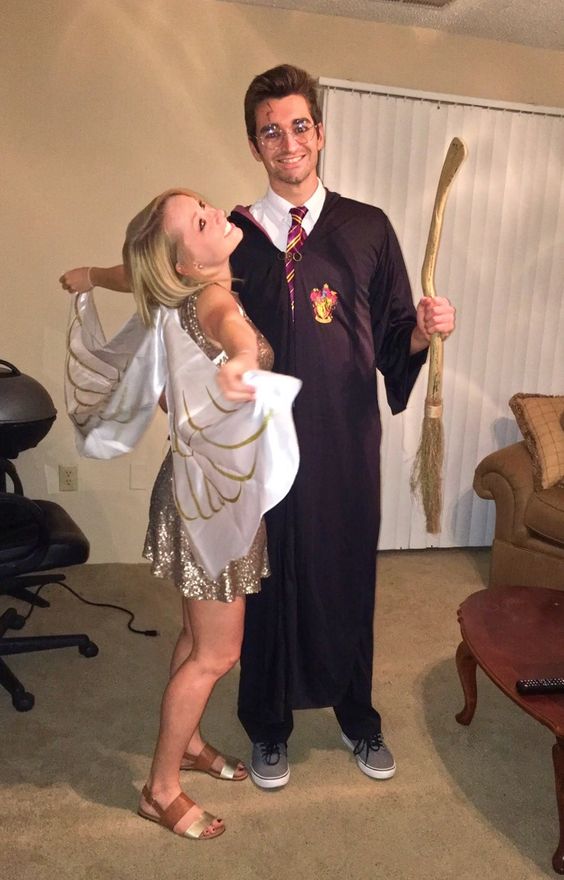 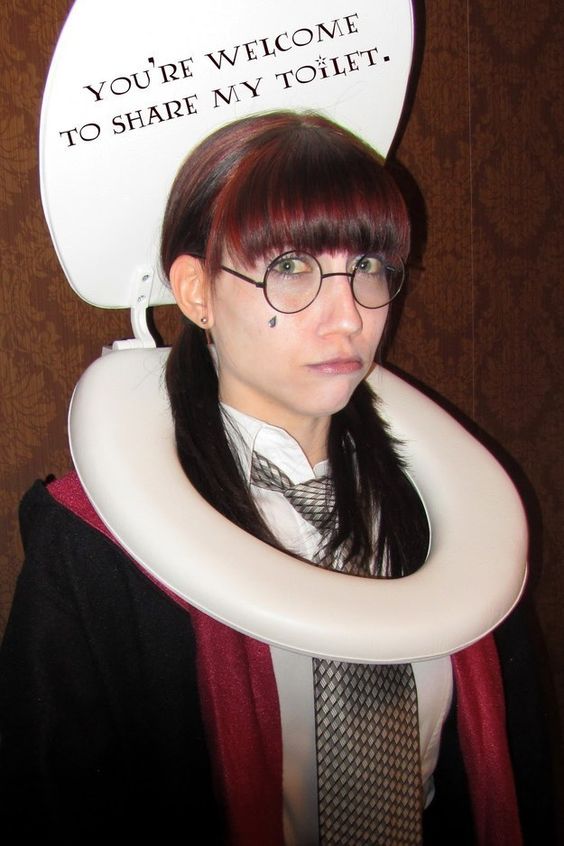