Disney is one of the most successful companies in the world. It holds film studios, amusement parks and, more importantly, the rights to everyone’s favorite cartoon and fairytale stories, Some of the tales told by Disney movies are as old as time, while others are specifically made for the company that houses The Magic Kingdom, where all dreams come true.

Disney srories are rich with all kinds of characters; Princesses, Princes, human as well as animal sidekicks and villains. Nowadays, there are even Princesses of every ethnicity, which makes the Magic Kingdom of fairytales ever more inclusive.

We are ready to admit that full costumes aren’t easy to put together on a whim at all. However, there are plenty of ways to go around that little hitch, and that is what this article is here to illustrate. Scroll along to know how you can easily become a fairytale character for Halloween with these Disney Costumes and DIY Ideas. 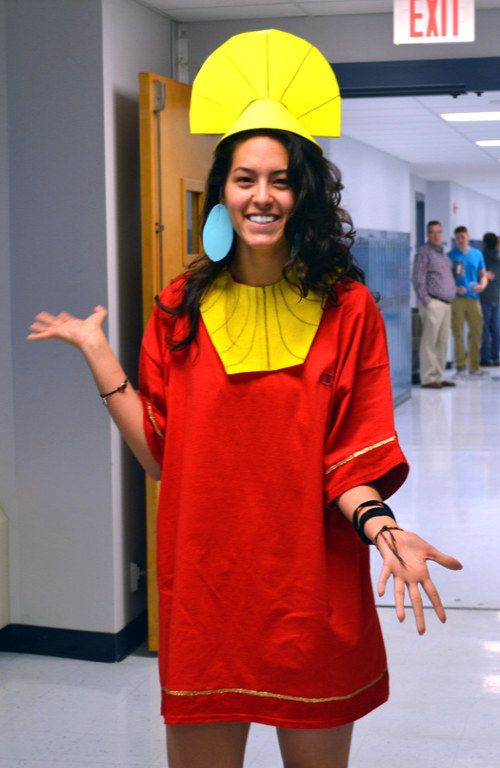 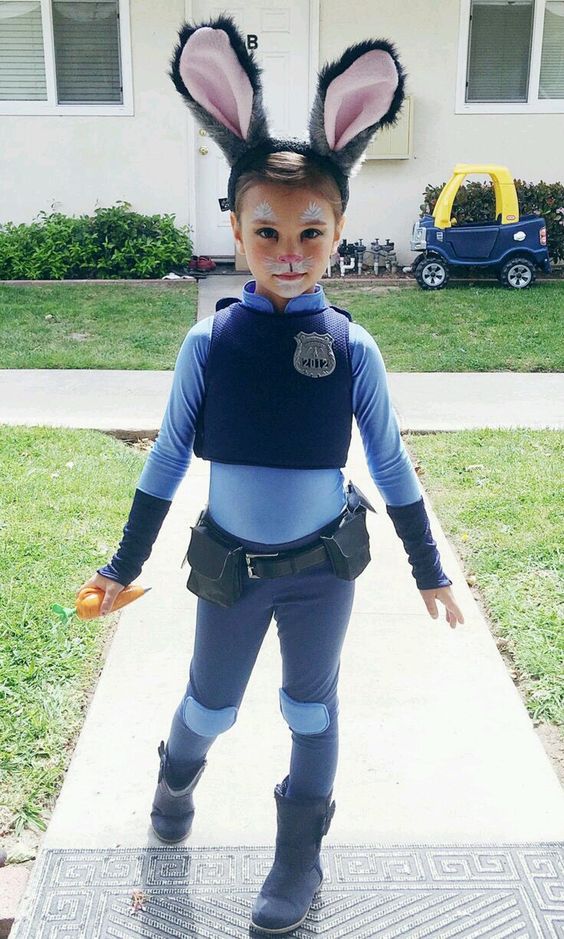 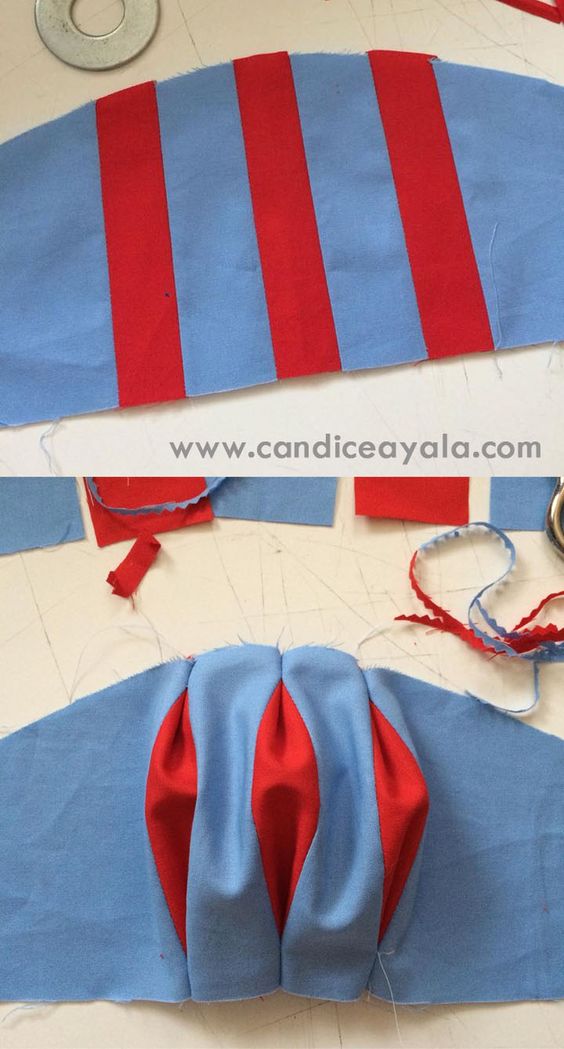 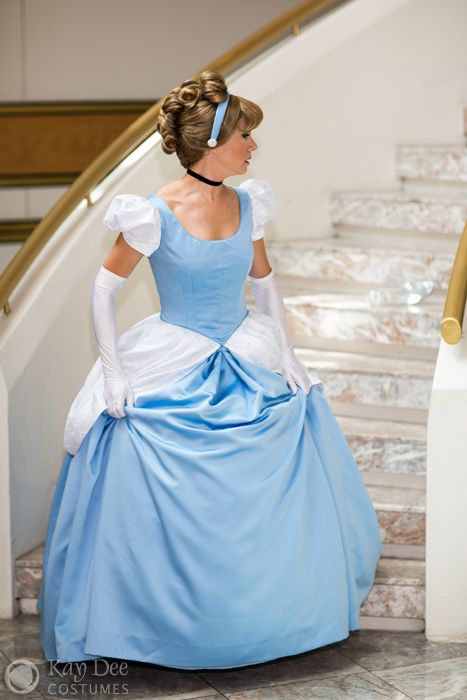 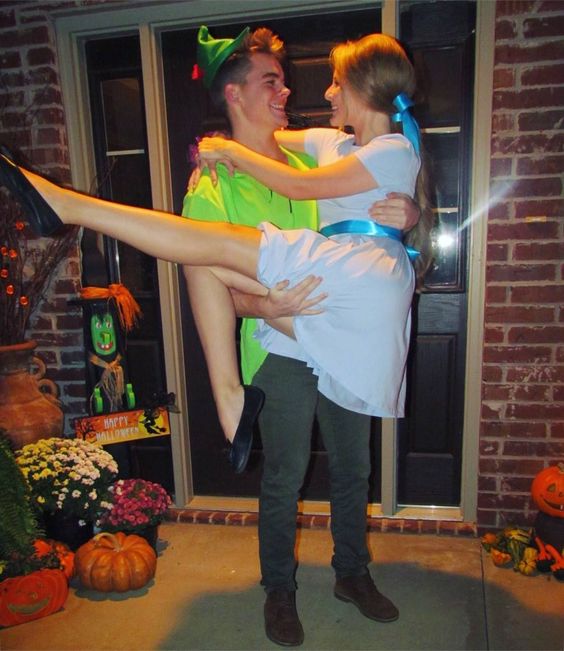 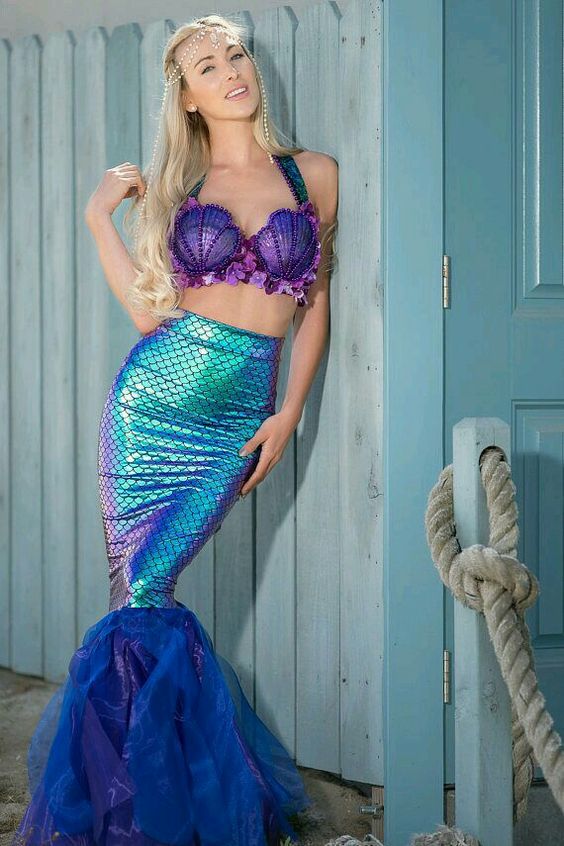 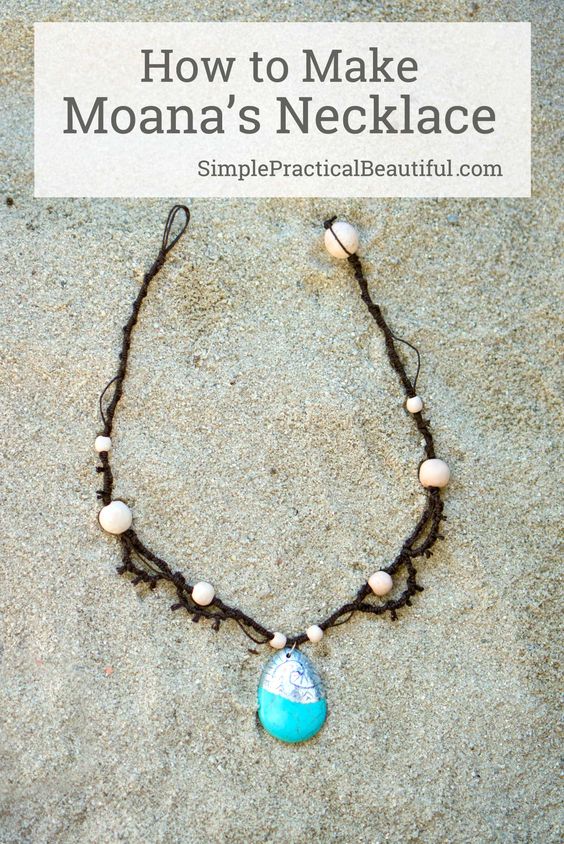 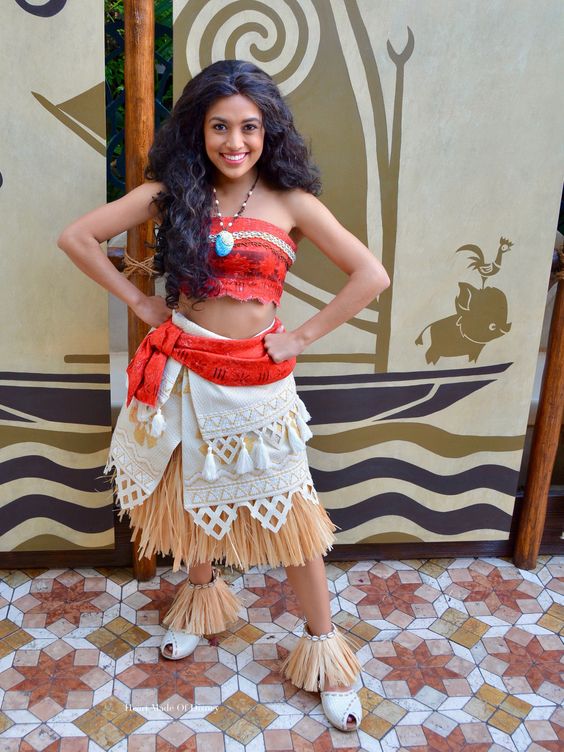 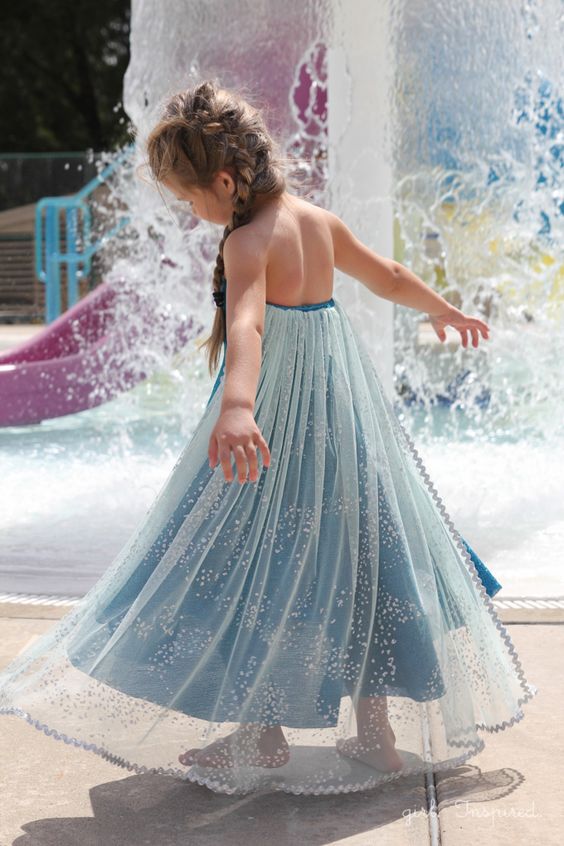 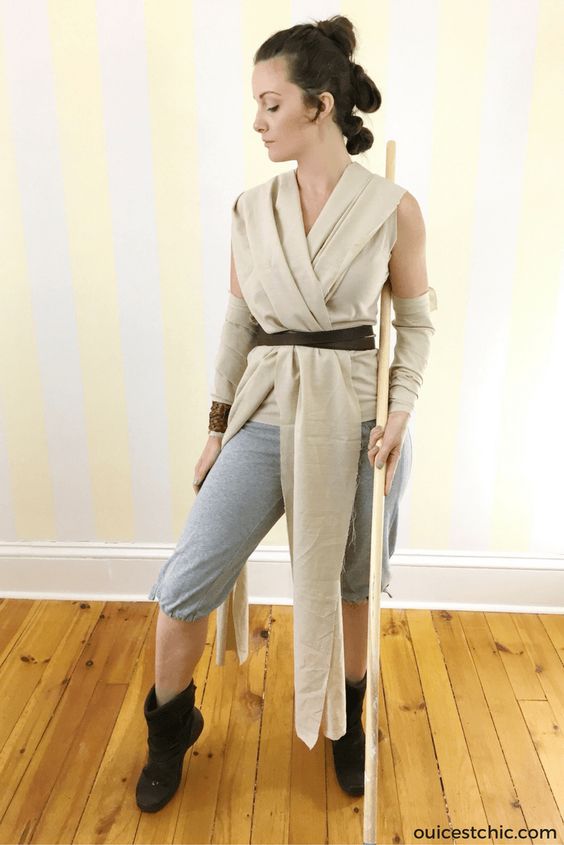 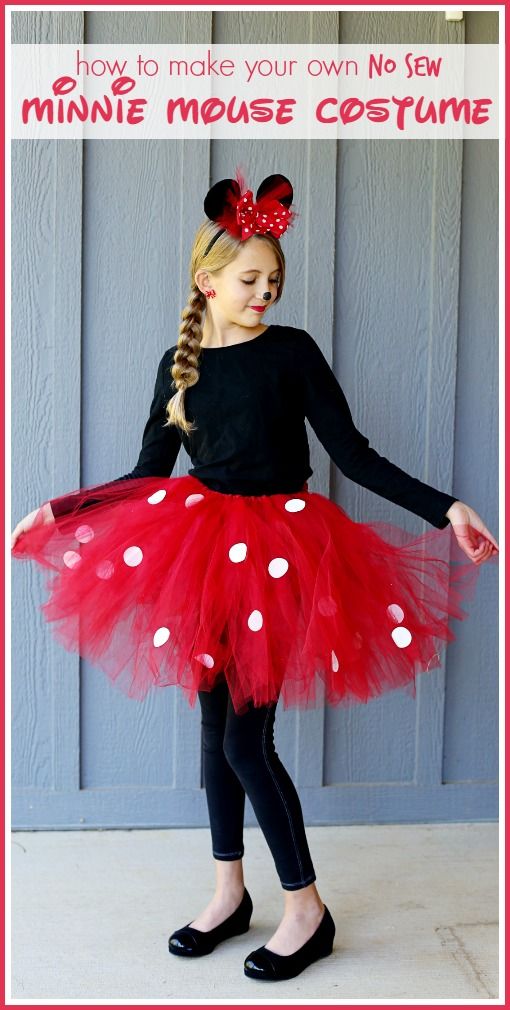 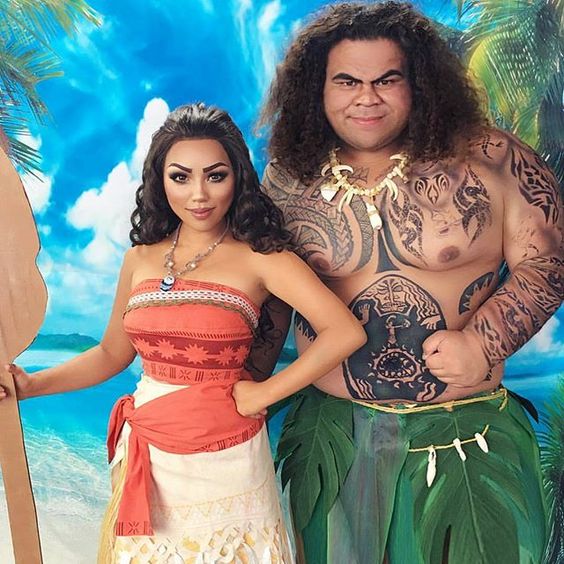 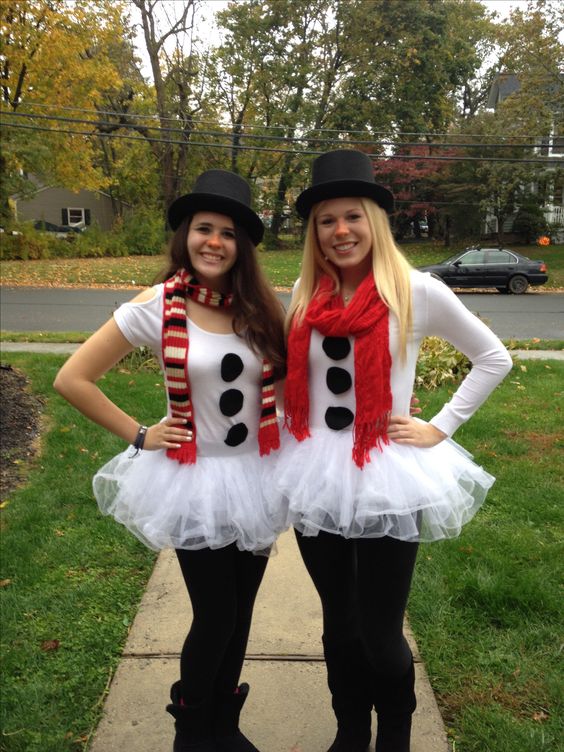 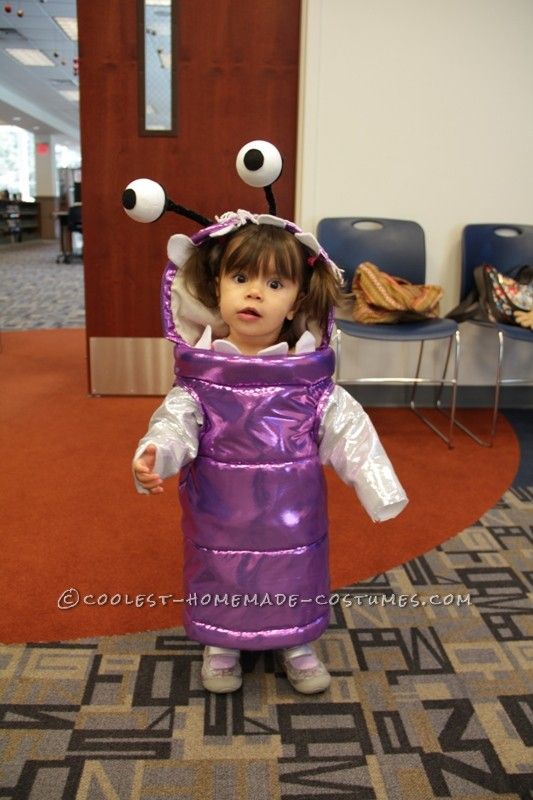 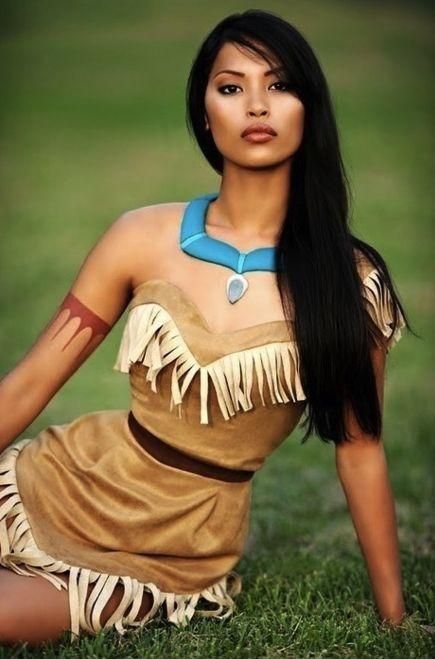 Russell Costume from the Disney Movie “Up” 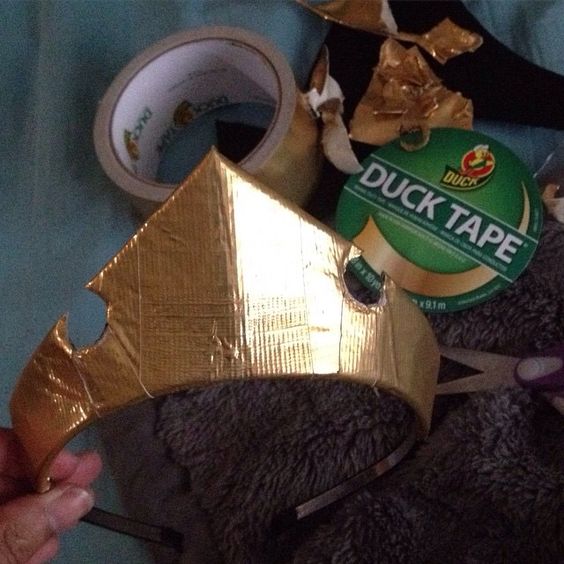