Halloween is a fall holiday, and while people living in different areas definitely experience fall differently as well, the weather is usually starting to get chillier towards the end of October in most parts of the world.

This means that being prepared for a temperature drop during trick or treating is definitely acceptable, if not even advisable.

Crochet hats are adorable for everyday wear at virtually any age, and they are definitely a must-have for children or those who want a more fun and cute Halloween outfit – which is not to say that you can’t pull a scary look off with a crochet hat.

Aside from being cute and warm, crochet hats are fairly easy to make, particularly when following a pattern, so they will not only give you that do-it-yourself look that is often quite appreciated, but they will also save you money on expensive costumes.

If you’re ready to pick up the needles, then we have the patterns. Here are some Crochet Halloween Hat Patterns and Tutorials to help you get your piece finished on time.

via Michele Wilcox on Ravelry and Stitch 11

via Amy Hitchcock on Ravelry

via Juli Roldan Voncannon on Ravelry

via Melissa Campbell on Ravelry

via Sweet Everly B

via Juli Roldan Voncannon on Ravelry

via BrieCrochet Designs on Ravelry

via Lily / Sugar’n Cream on Ravelry

via Allison Hoffman on Ravelry

Link To The Past Stocking Cap 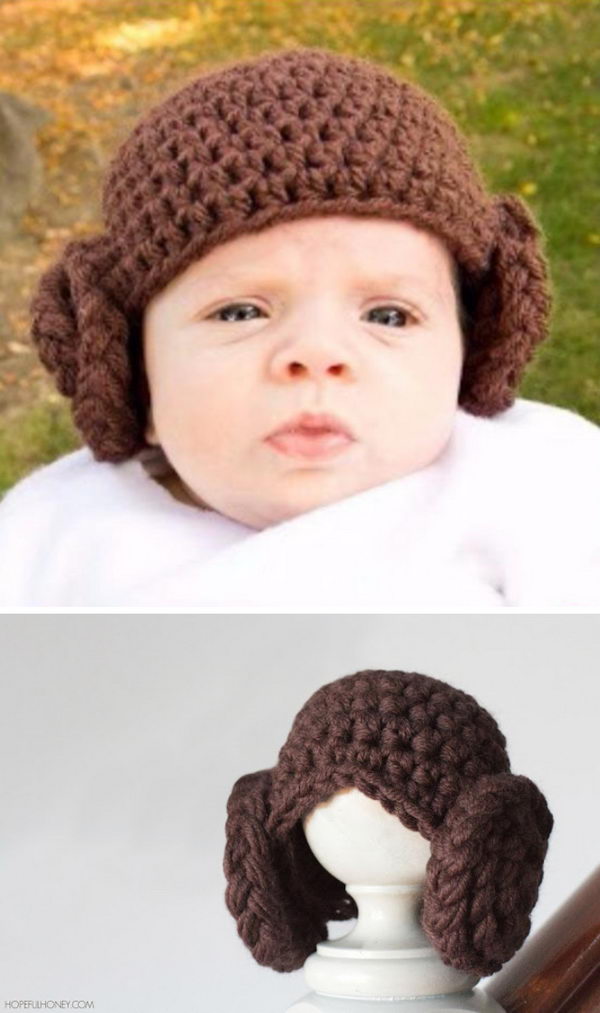 via Hopeful Honey & All Things Belle

via Just Crafting Around

via Patrick Rodriguez on Ravelry

via Red Heart and The Crochet Crowd