Under the Sea live all kinds of creatures, from the whimsical and magical mermaids, to cute fish and threatening giants. The world of The Little Mermaid, for instance, is a great example of that, as it features all of the aforementioned types of characters and more.

If you expand the Under the Sea theme to all Ocean-inspired movies though, the costume possibilities become endless. Not only can you dress up as Ariel or Ursula, but you can also choose to be Nemo or Dory for All Hallow’s Eve.

The other great thing about the Under the Sea theme is that there are plenty of couple and group costumes to choose from. You can dress up as Ariel and the Prince, Ursula and the King, Nemo and Martin, Dory and and her parents or even The Little Mermaid and her ocean friends.

And if you want to be very practical while adopting the Under the Sea theme, you can always go out in the human version of Ariel on Halloween night.

There’s a lot to choose from, and you defnitely don’t need a lot of time, skill or money to fashion yourself a costume. Swim along with us through these Under The Sea Costumes and DIY Ideas. 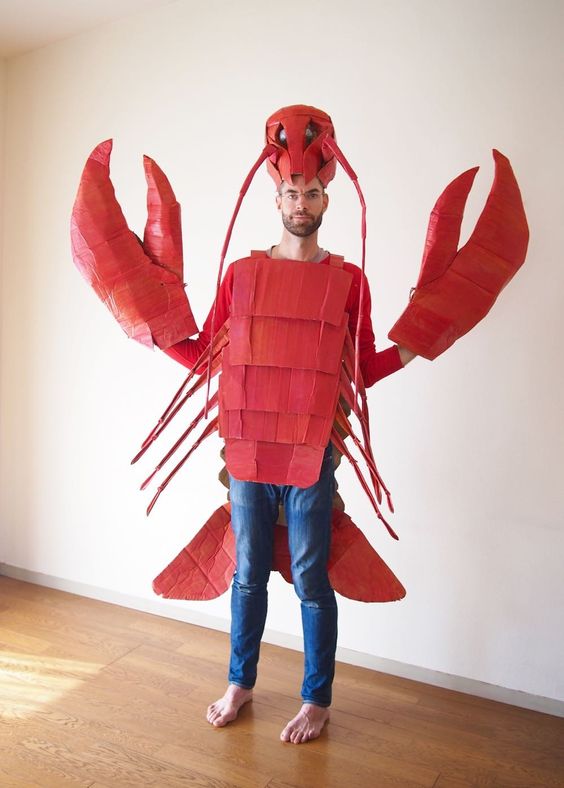 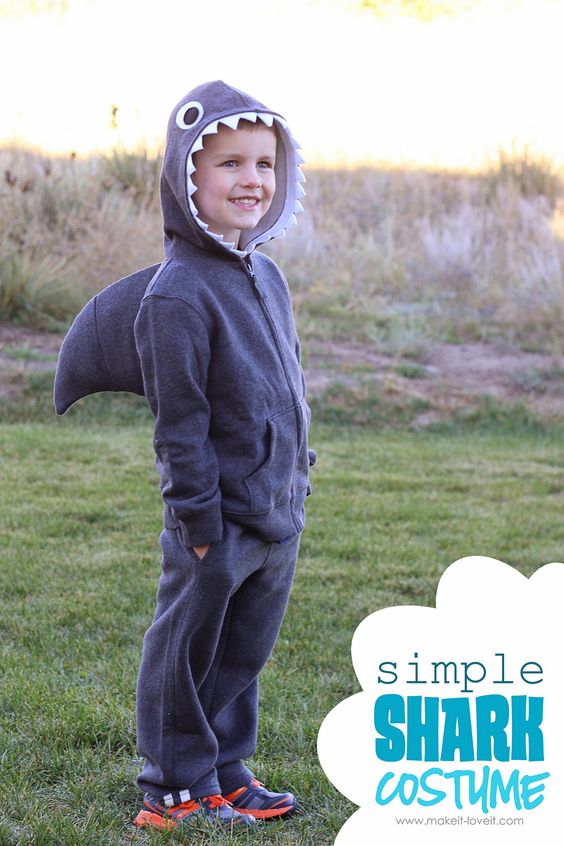 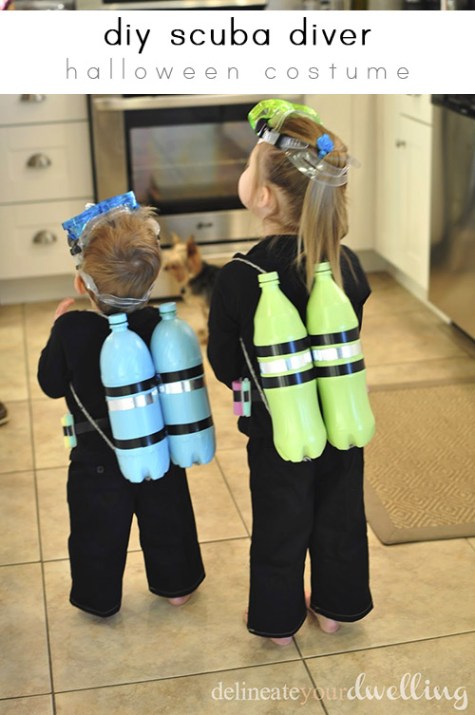 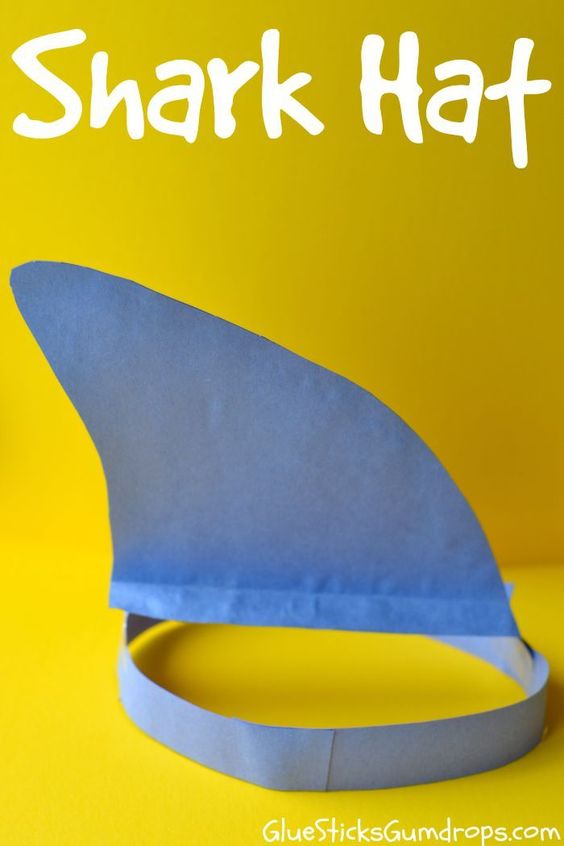 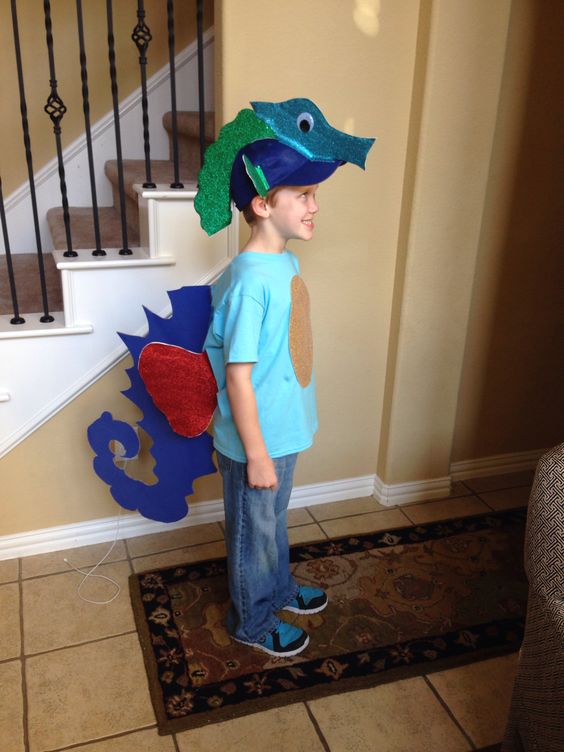 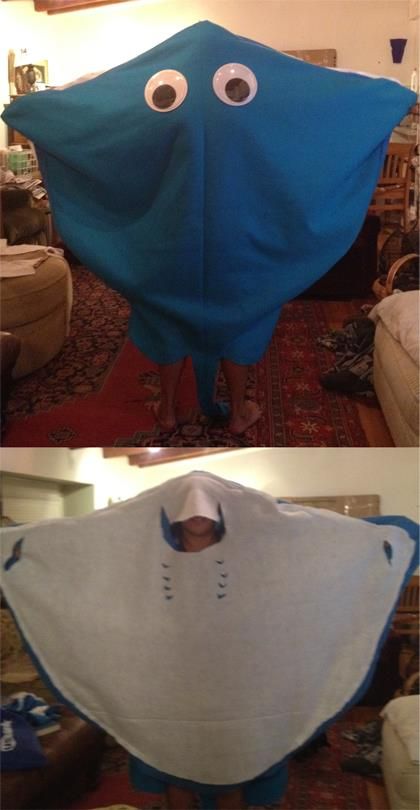 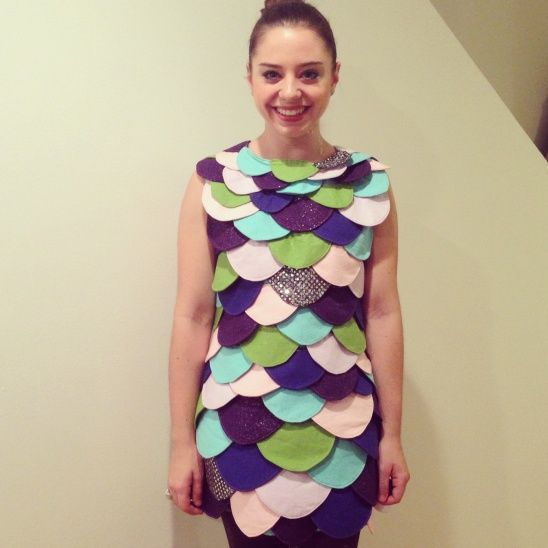 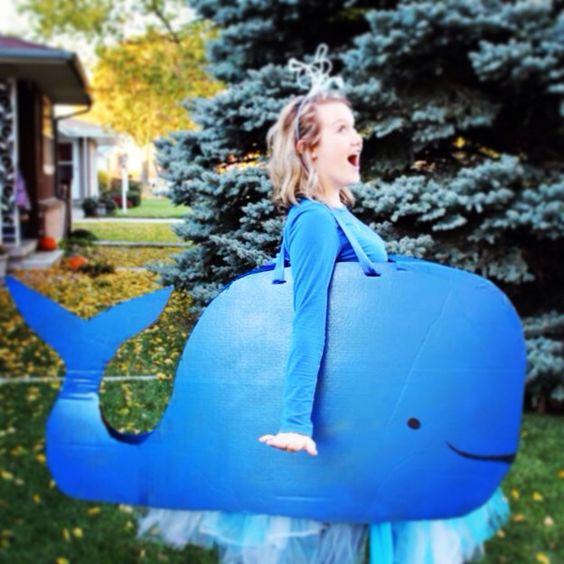 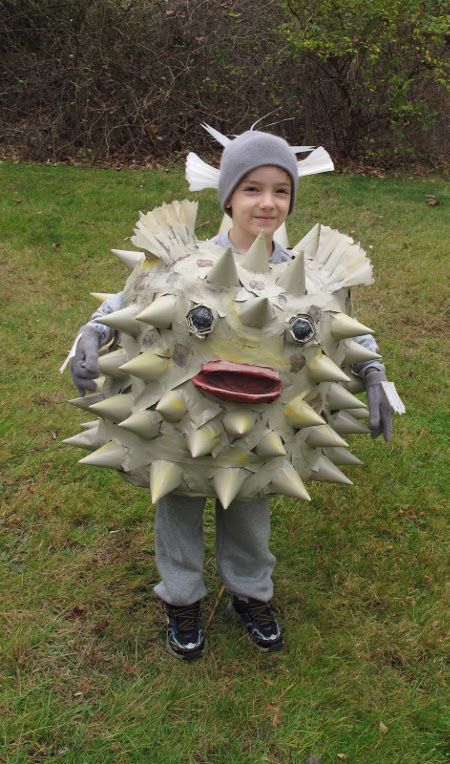 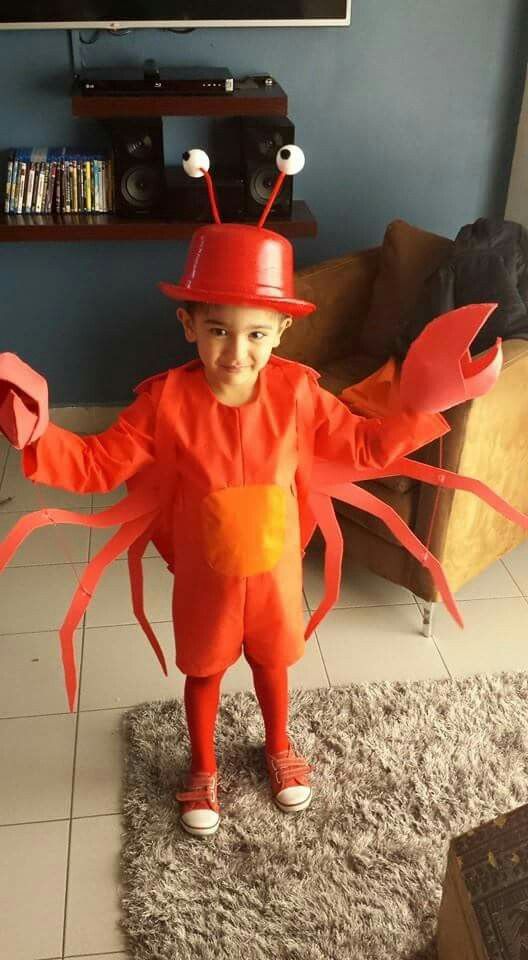 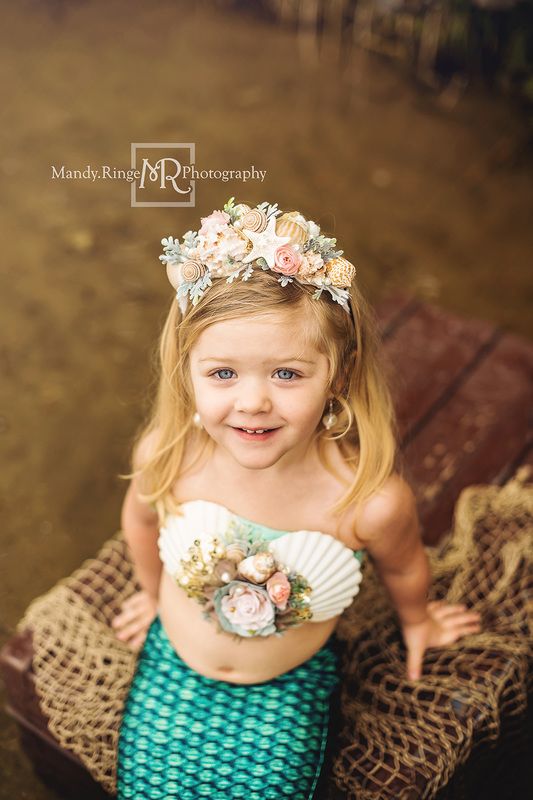 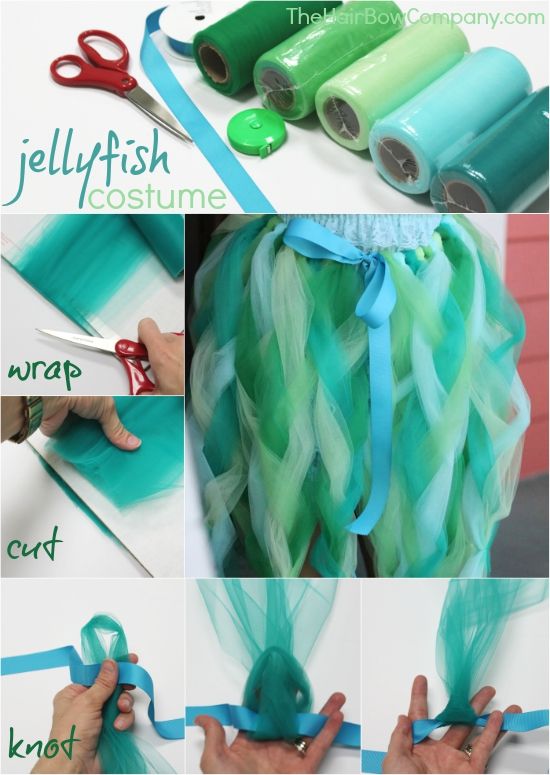 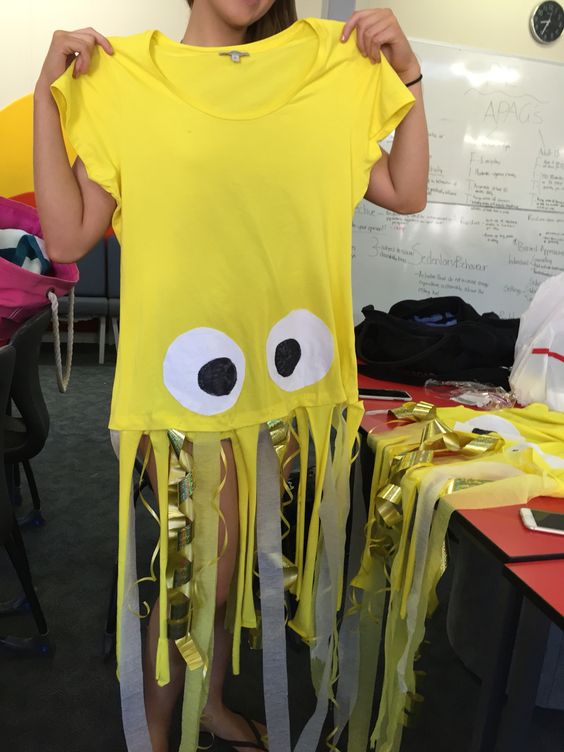