The world of Alice in Wonderland is, while a little strange and twisted, incredibly fun to recreate. Alice herself is a beautiful character that no girl or woman minds dressing up as for conventions, plays or, more importantly, Halloween.

There is, however, a Wonderland full of other cute and exciting characters to dress up as, both for girls and boys. The Queen of Hearts, for instance, is always a hit where over-the-top costumes are concerned.

You don’t need to get lost in Wonderland if you need a costume for an Alice themed party, though. First of all, there are lots of media to take inspiration from, including illustrations as well as old and new movies.

More than that, you can make an Alice in Wonderland costume at home, and there are costumes for all levels of skill and commitment out there for you to make your reference points. 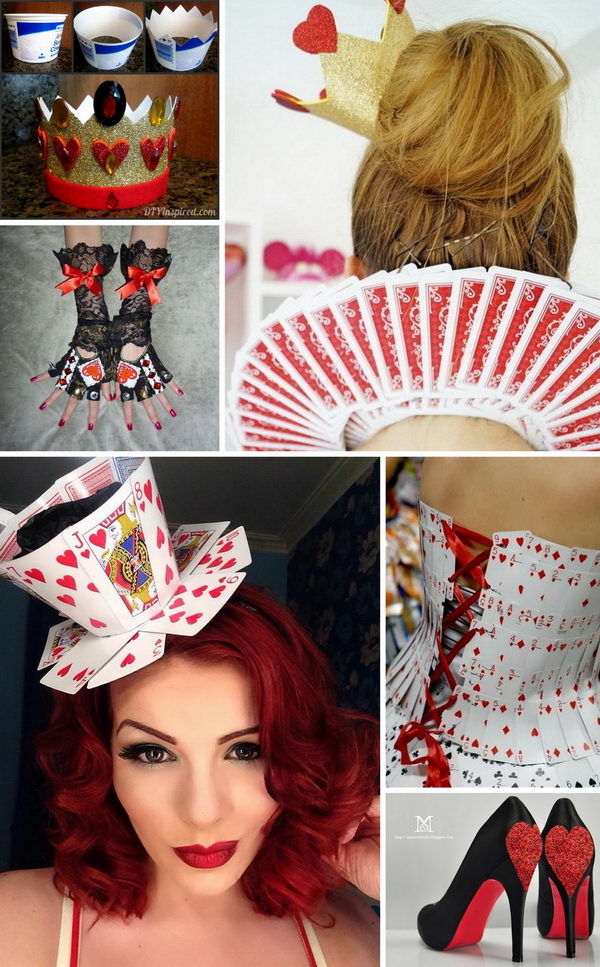 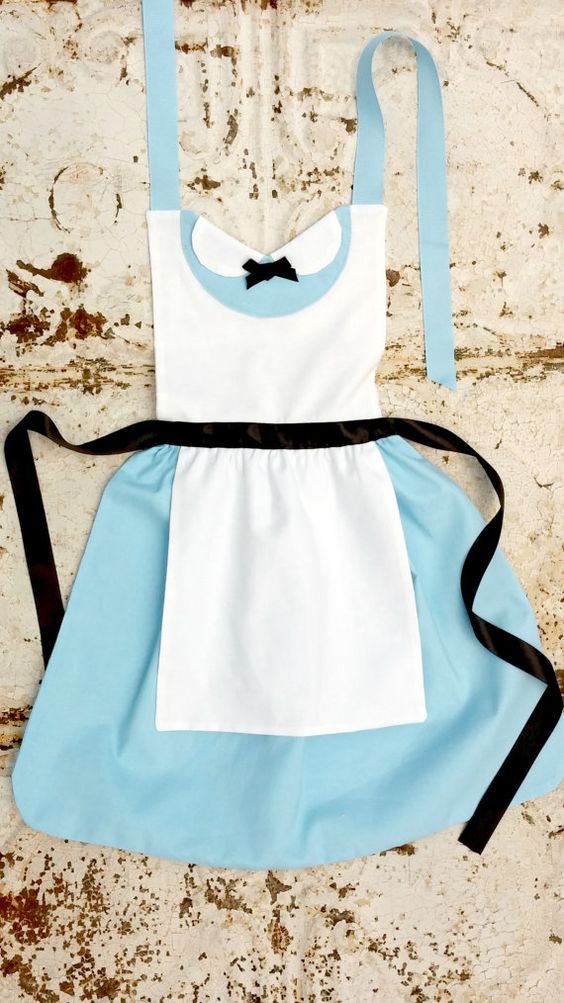 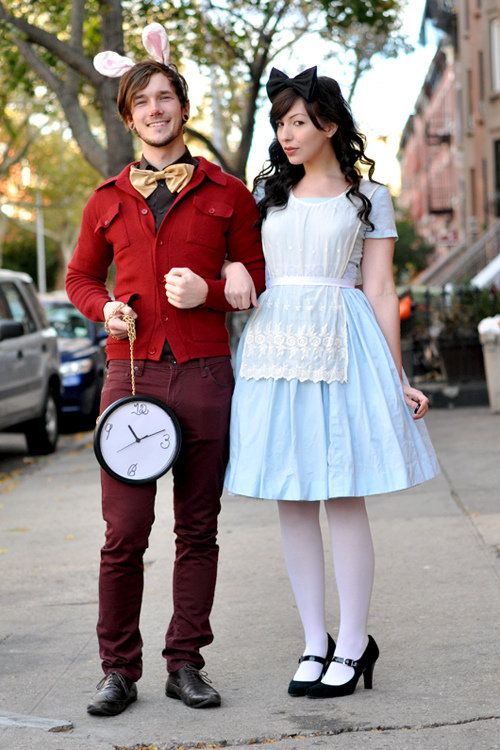 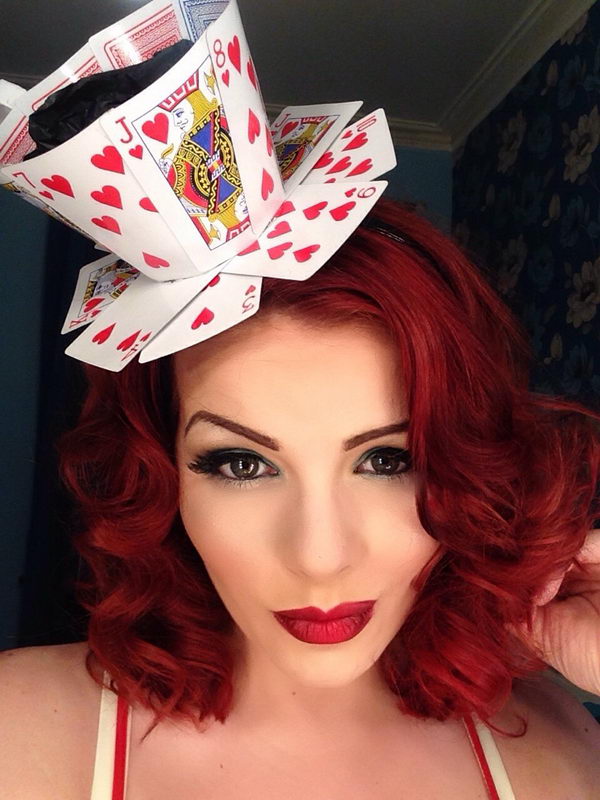 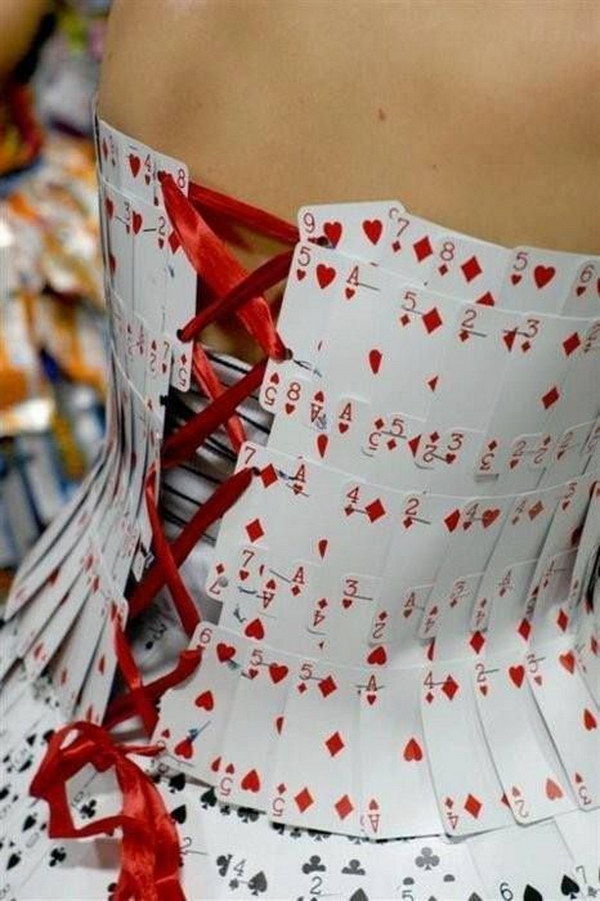 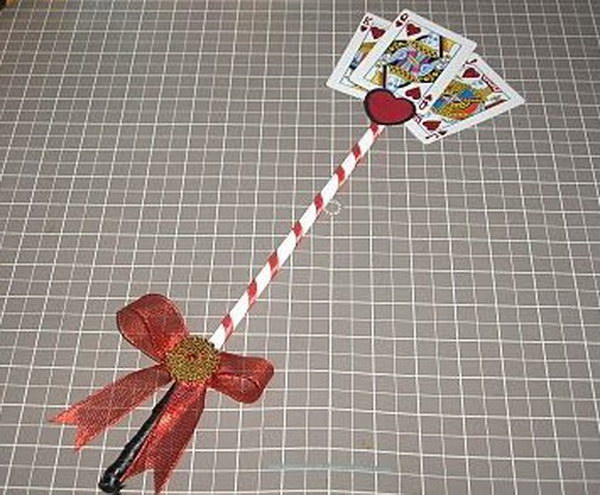 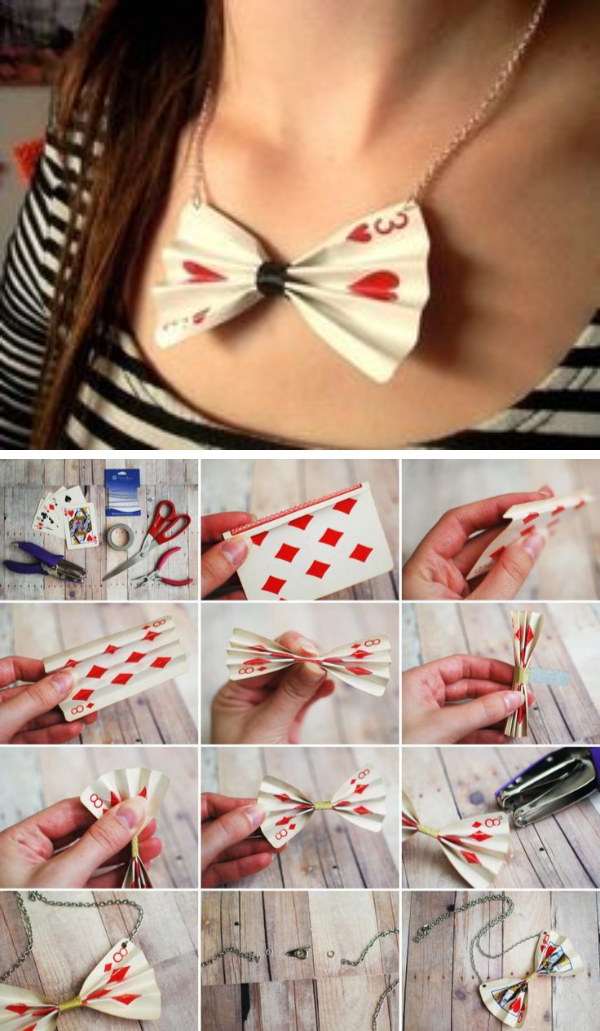 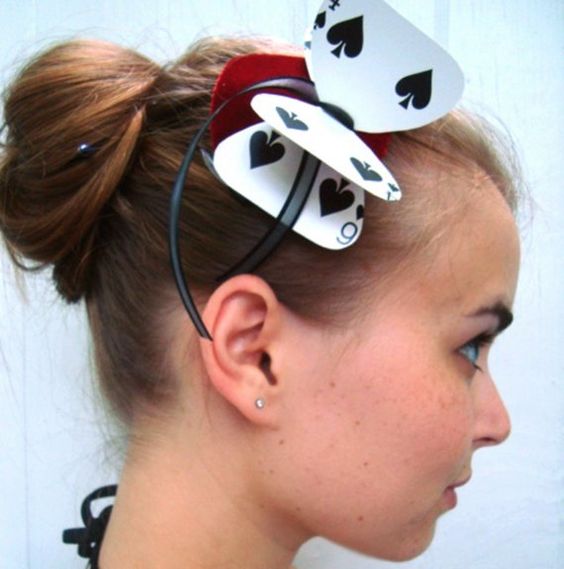 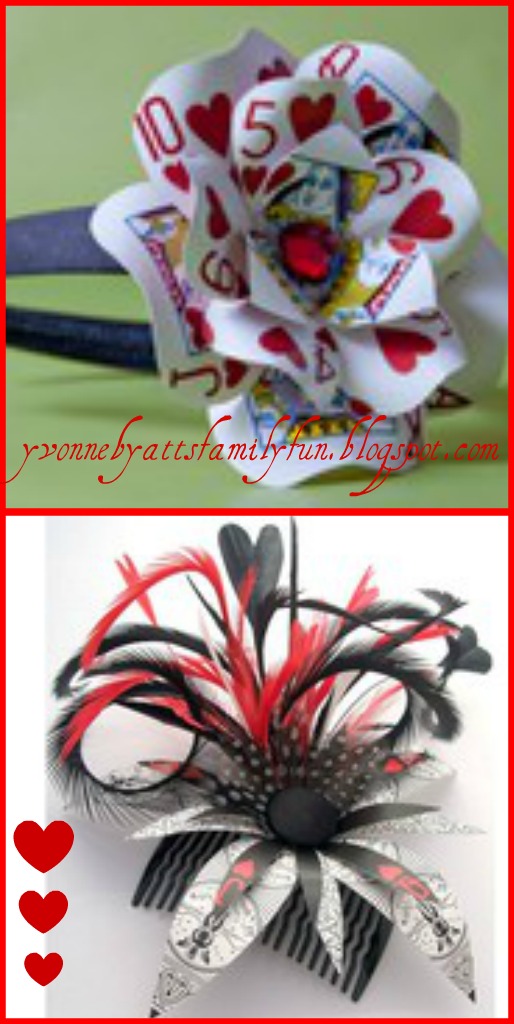 DIY Queen of Heart Costume Made out of Recycled Plastic Container 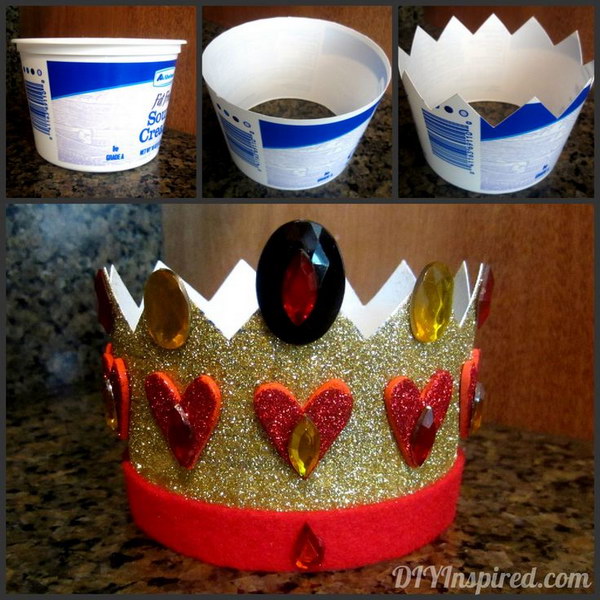 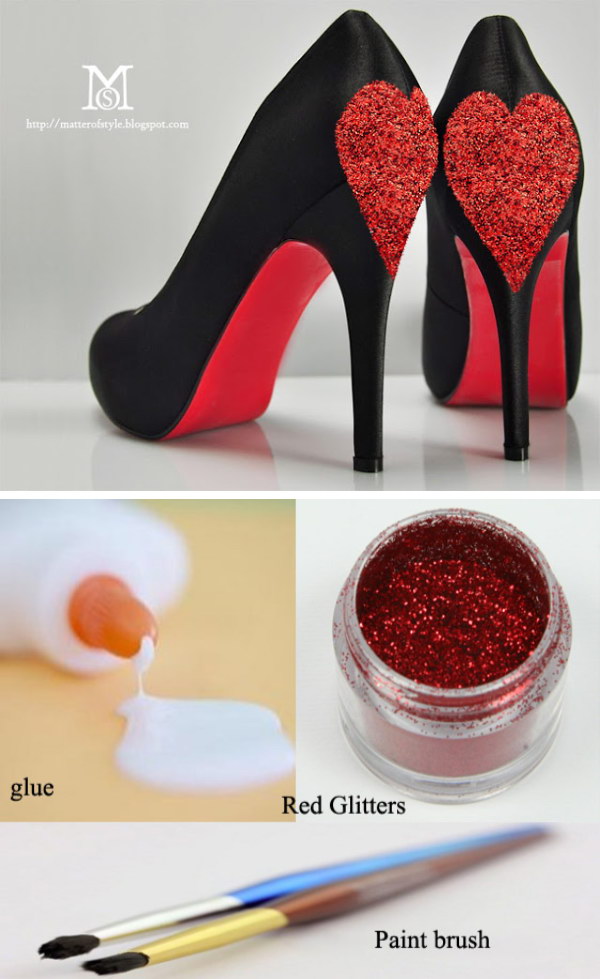 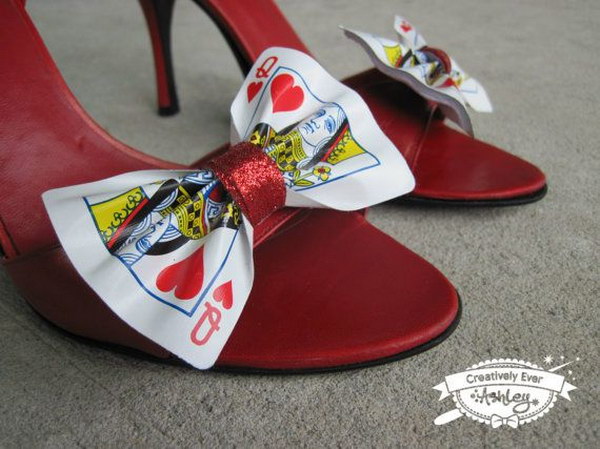 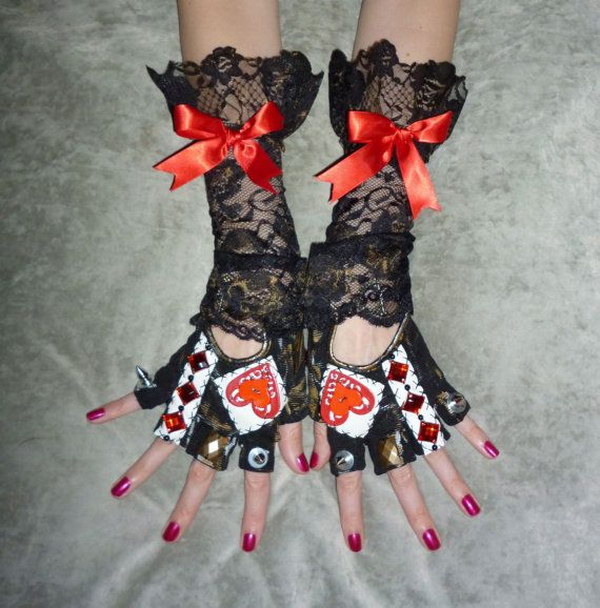 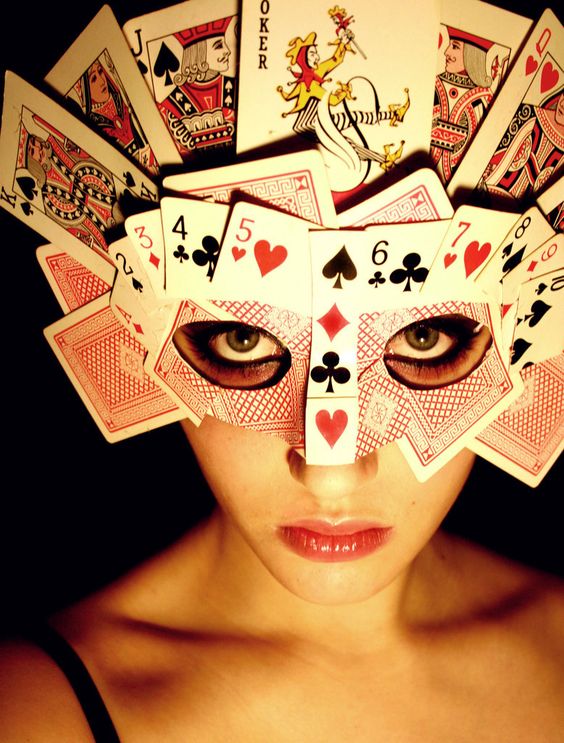 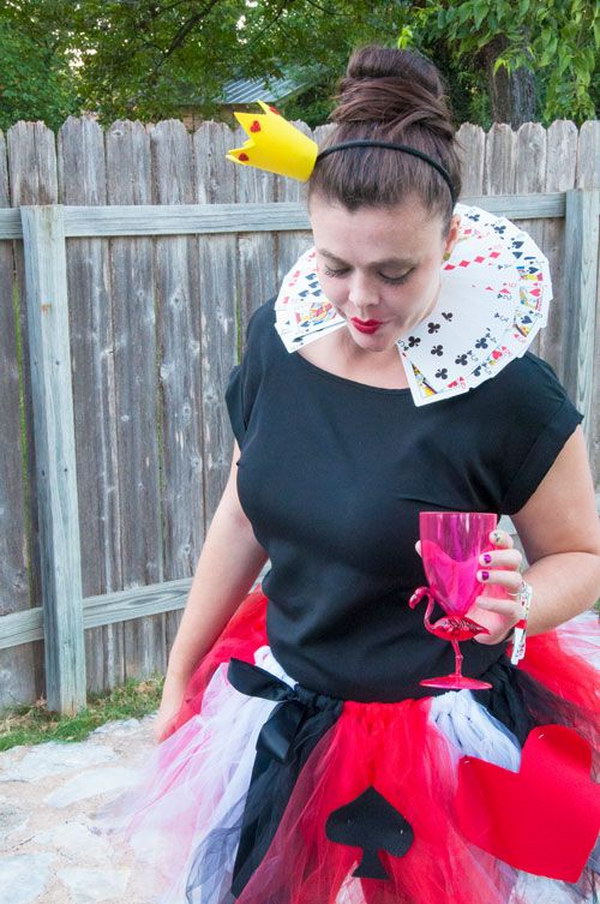 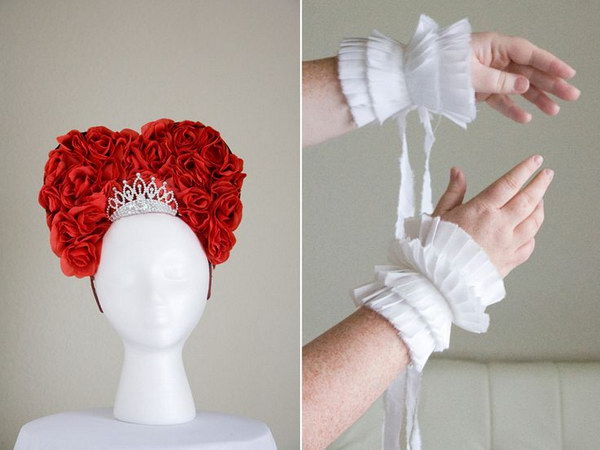