Harley Quinn will be one of the biggest costumes this Halloween, for the upcoming film Suicide Squad out in 2016. Many people are obsessed with this female character in the Batman series, and love her playfulness with a side of sex appeal. If you want to dress up as Harley Quinn for this Halloween, you’ve come to the right place. Here are some great Harley Quinn costume ideas and tutorials, and hopefully this list can inspire you for your Halloween costume.

Get the tutorial via here 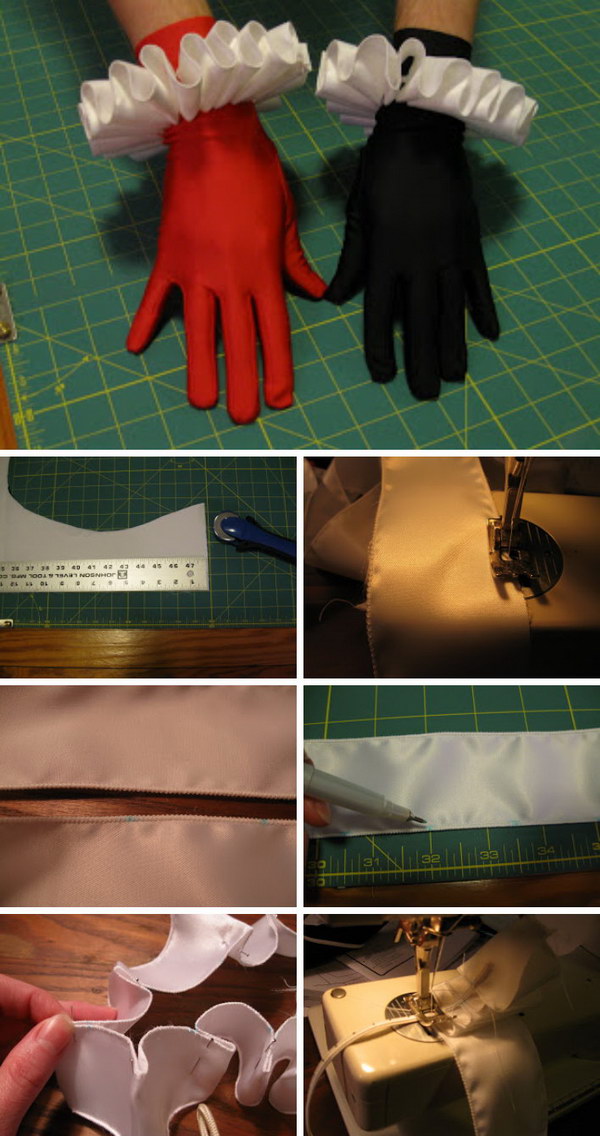 Get the tutorial via here

Suicide Squad won’t be hitting theaters until 2016, but the film is already making 2015 headlines! Dressing as the Suicide Squad version of Harley Quinn would be a great costume this year! Get the instructions via here 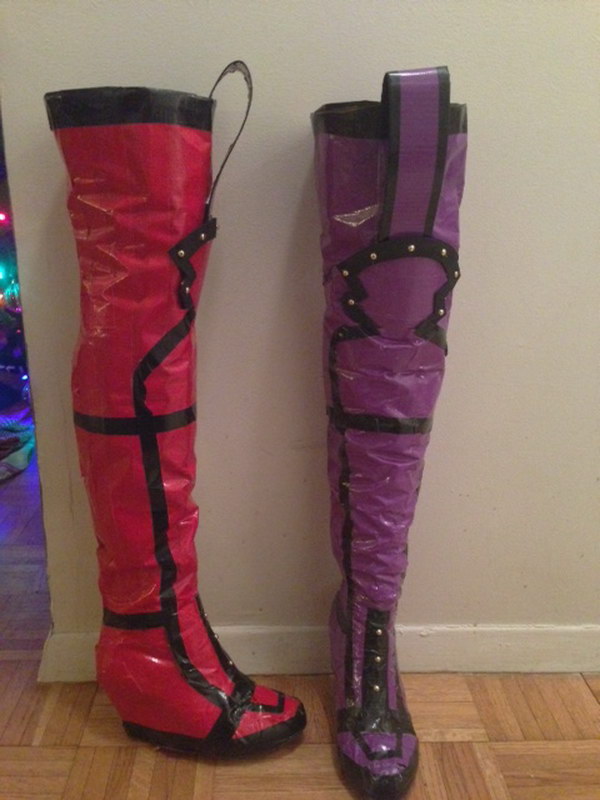 The boots are made from a pair of cheap over the knee wedge boots found on Amazon. Covered them in one layer of duct tape and then added the black duct tape details as well as some gold hardware. source 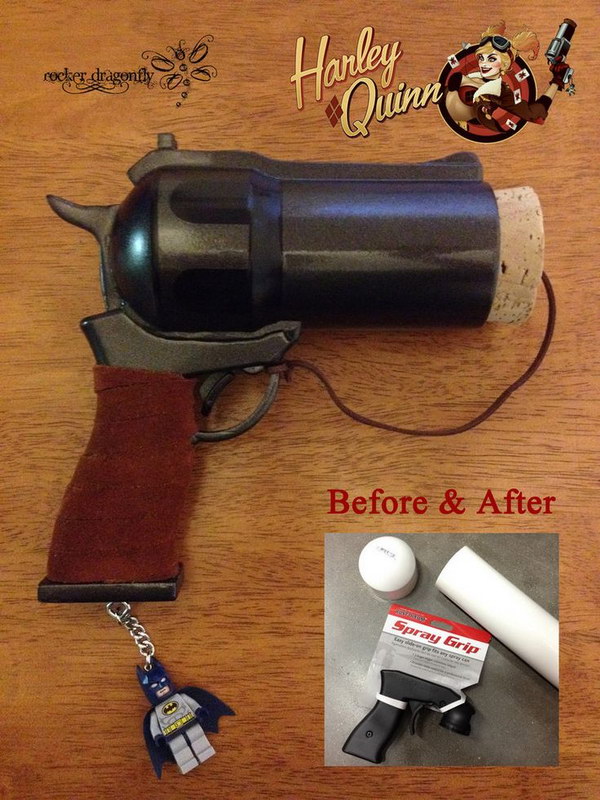 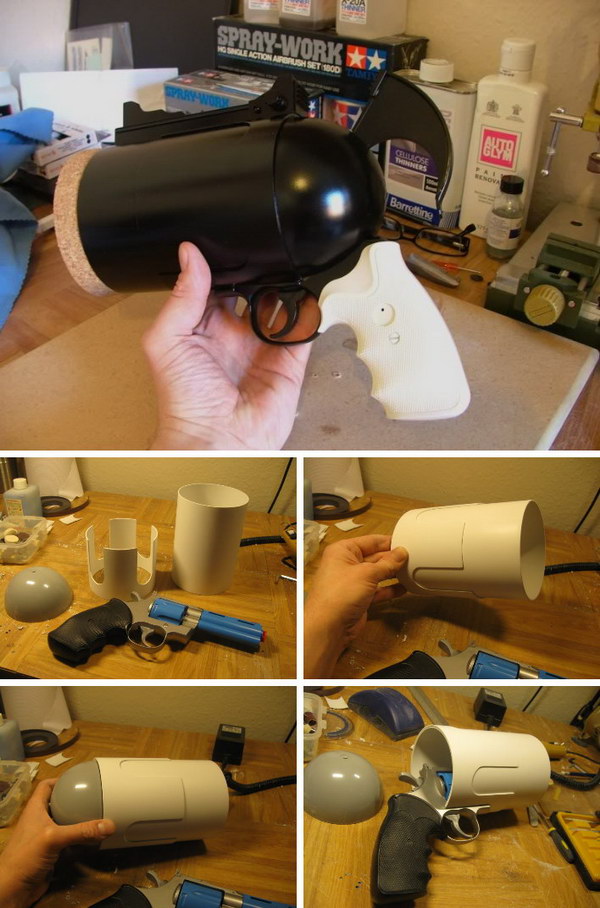 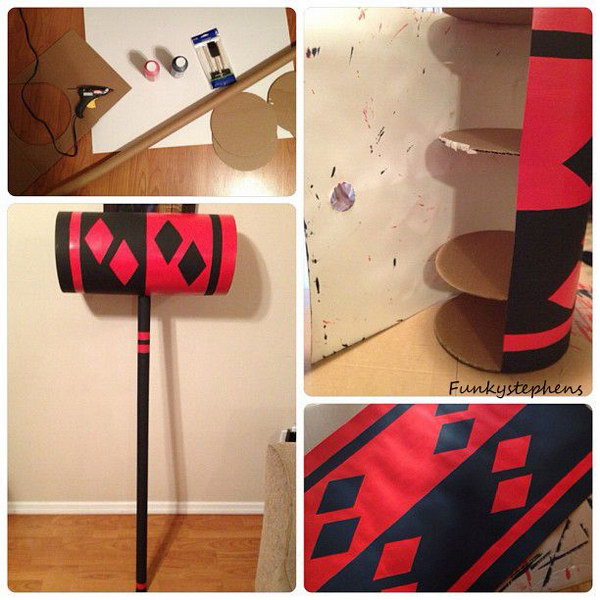 Get the tutorial via gwenscostumecloset