Witch costumes are always a popular choice at Halloween. The traditional costume may have roots in something even more interesting than witchcraft: beer brewing! Women were in charge of brewing beer for centuries, and the pointed hat was associated with a brewery, as was a broom and, of course, a bubbling cauldron. These eventually became associated with witches in popular culture and so the image has stayed with us all the way from Wizard of Oz to Wicked.

Enjoy your witch costume this Halloween now that you know its basis in history, and you can proudly share your newfound knowledge with your fellow witches on the holiday. The history of witches is also the history of women, and it gives you a great opportunity to lay claim to all the beer at the party. Here are some witch costumes and DIY accessory ideas for you to create the perfect witch’s costume. 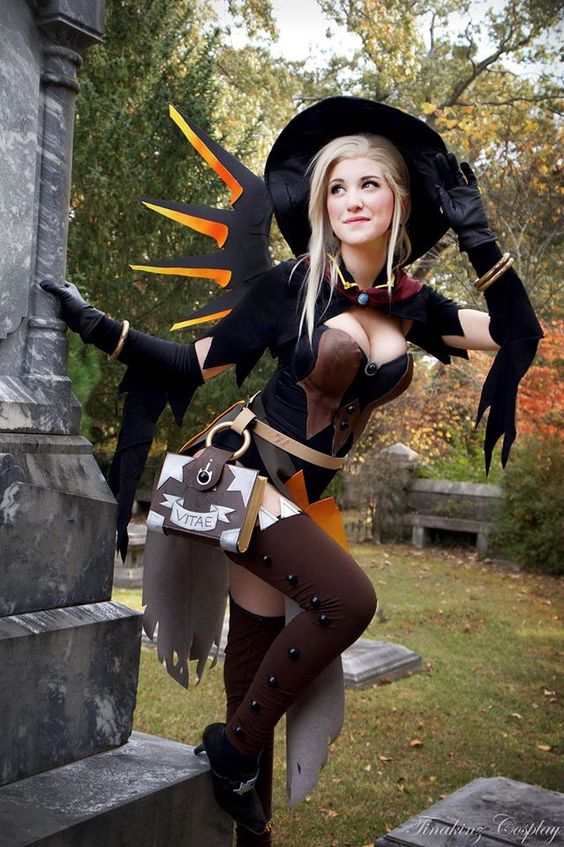 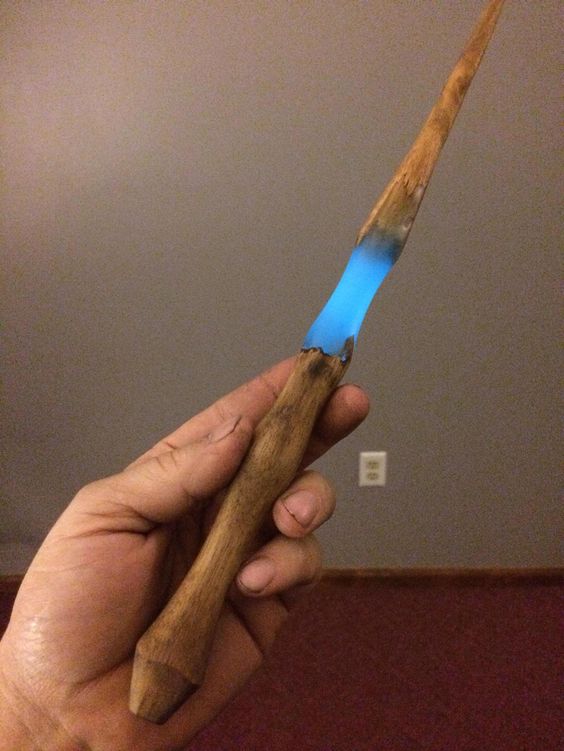 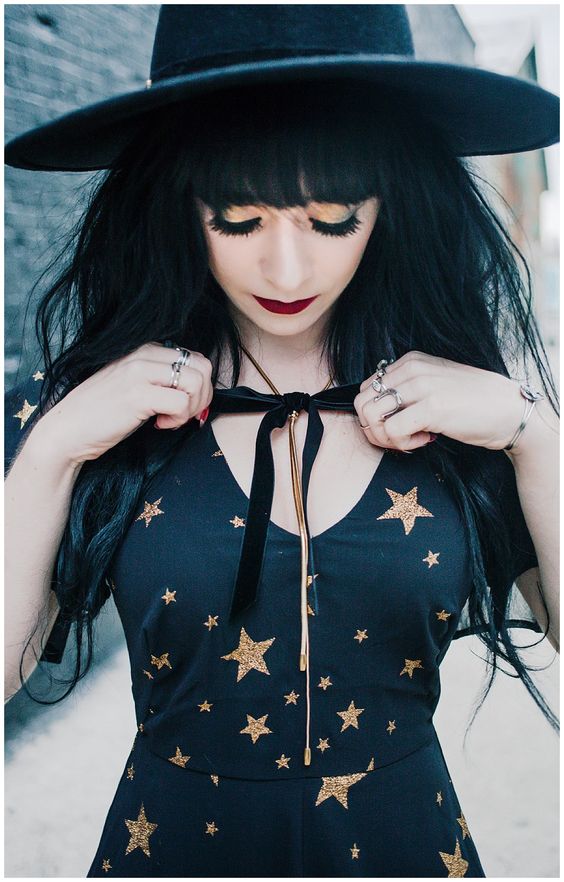 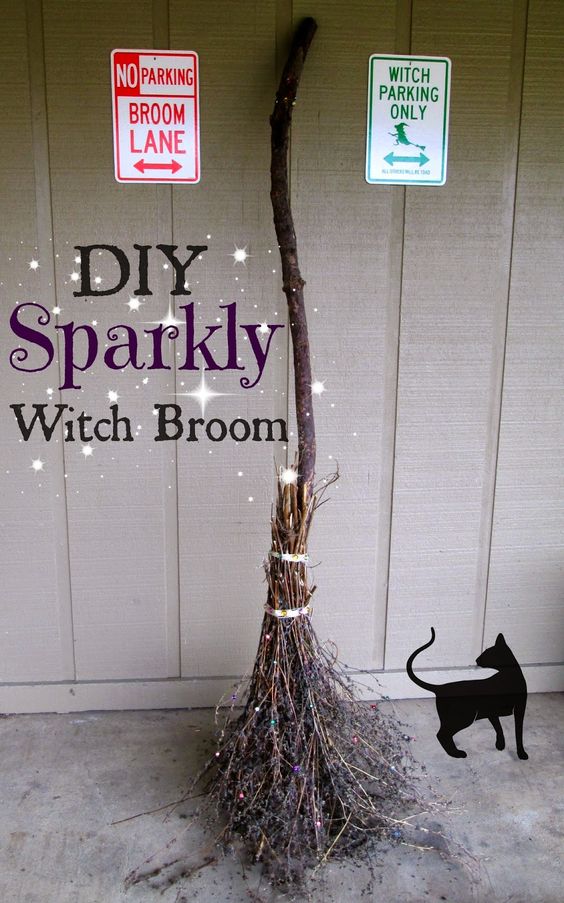 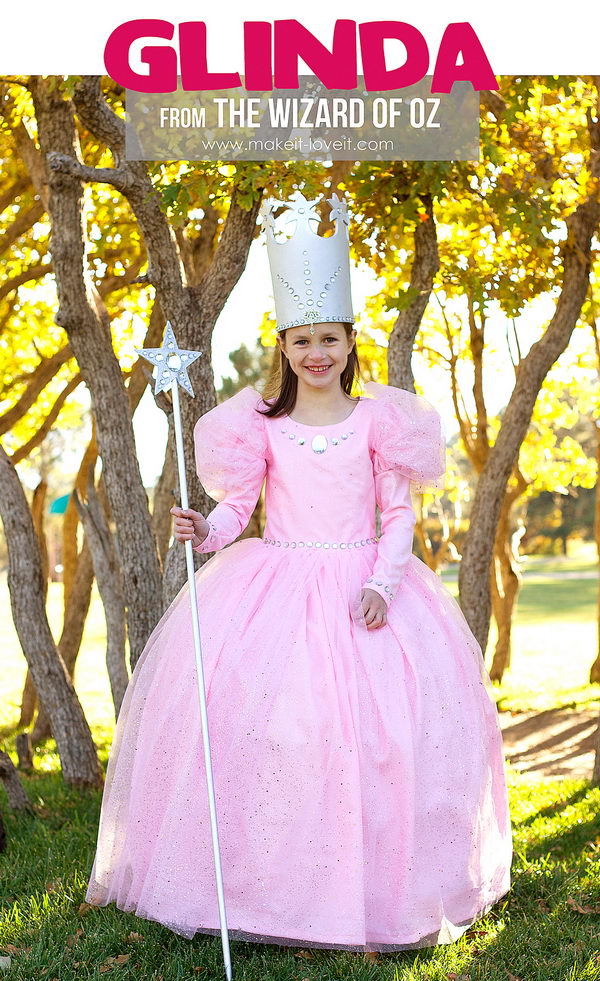 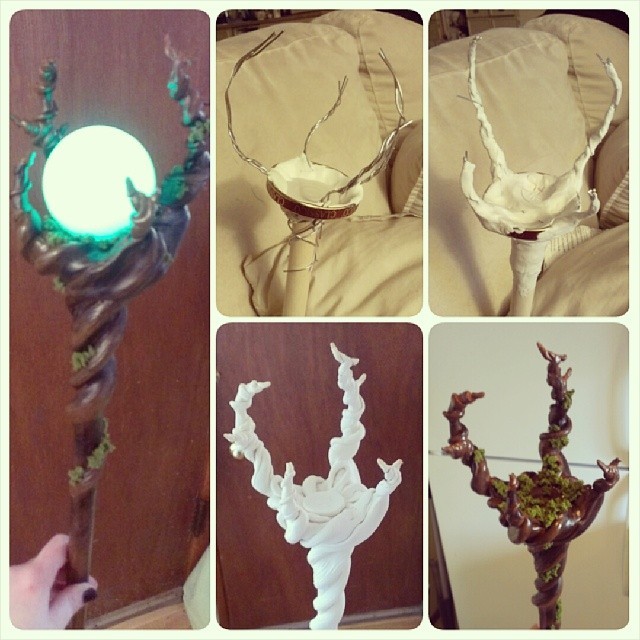 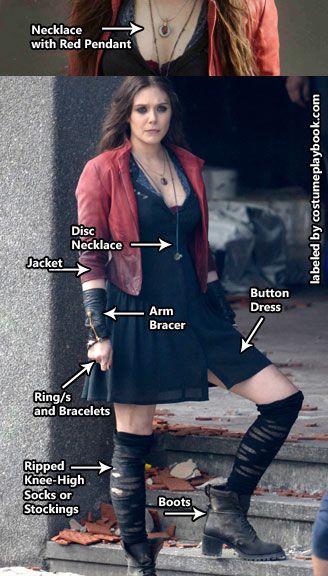 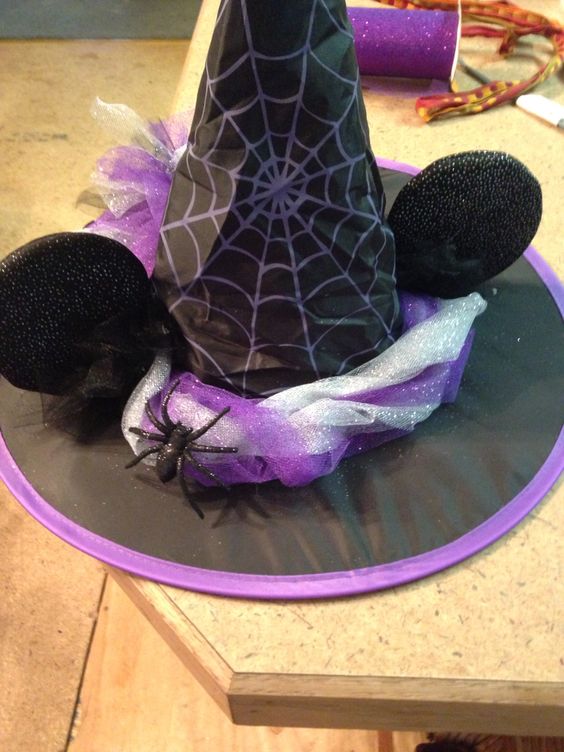 Wicked Witch of the West Costume 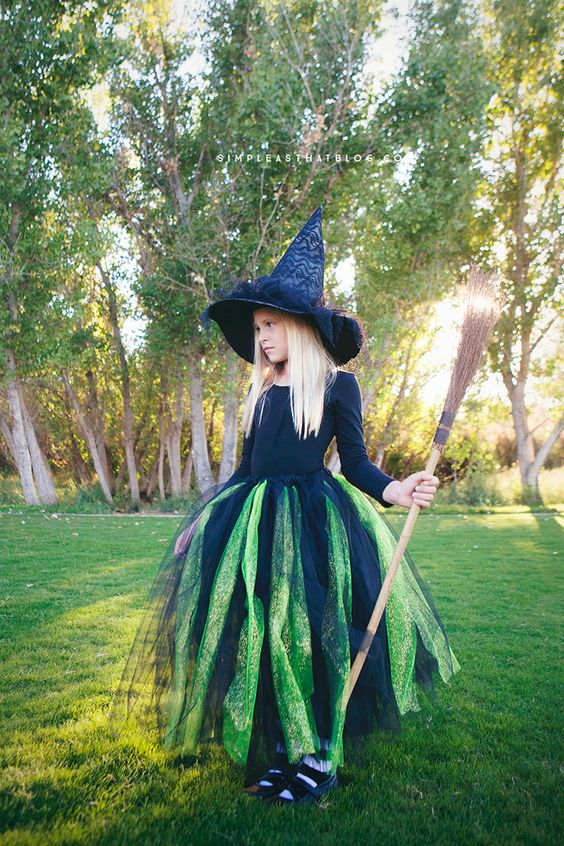 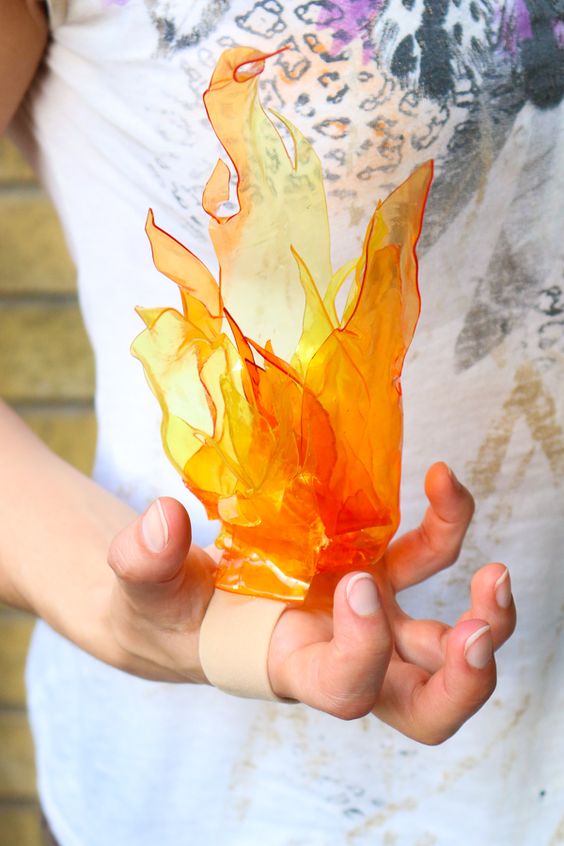 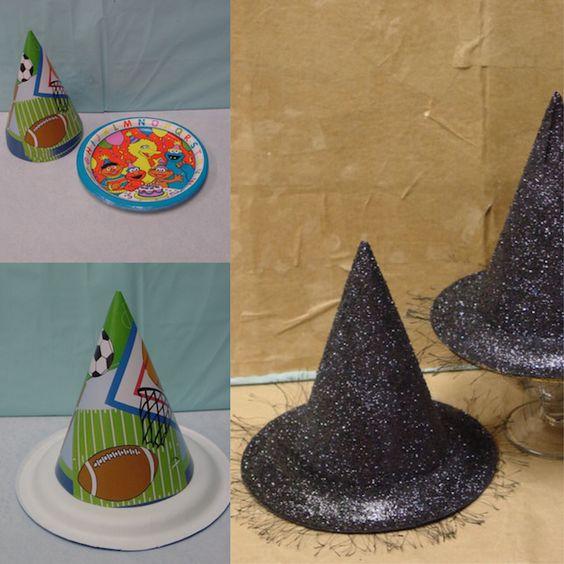 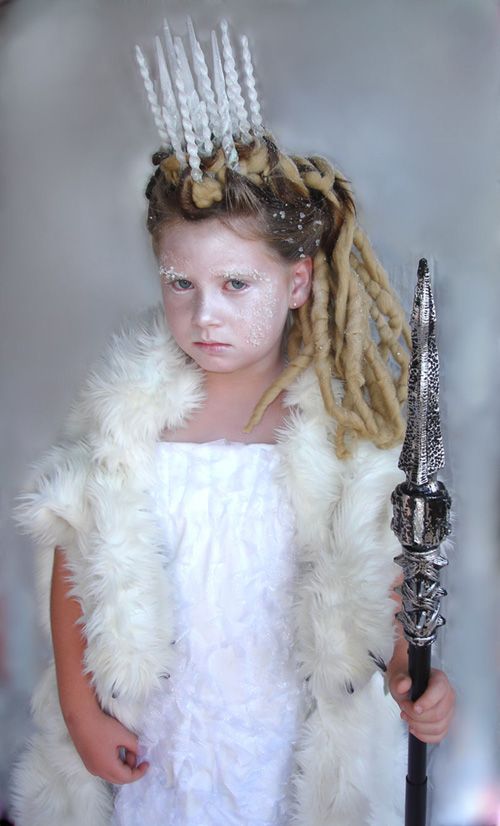 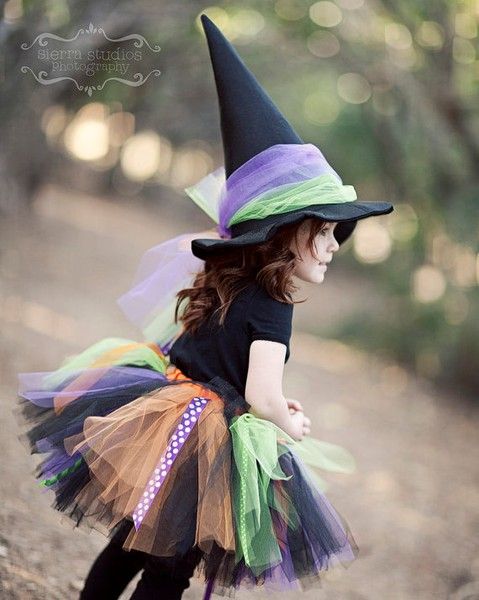