Most people like dogs. Real dog lovers – also known as “dog people” take their affection to the next level and that shows in the appearance of their dogs, which are usually well groomed and often dressed in cute little outfits, which may or may not match their owners’. Given that so-called “dog people” dress their doggies for almost every occasion – and we are not passing any judgement here, mind you – it is hardly surprising that they would do the same for Halloween.

If you are one of those people or would simply like to have some festive fun with your four-legged best buddy, but are lacking in ideas or resources, we are definitely here to help you. 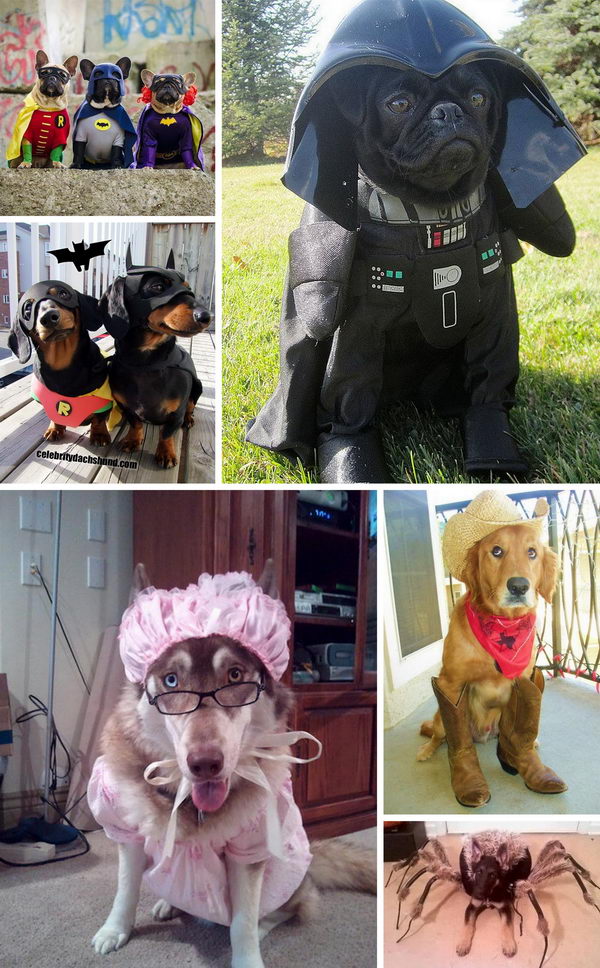 In this article you will find costume ideas for dogs, some which you may even be able to make yourself or match to your own Halloween costume.

So are you ready? Let’s look at these Dog Halloween Costumes for Dogs.

Batman and Robin Costumes for Dog 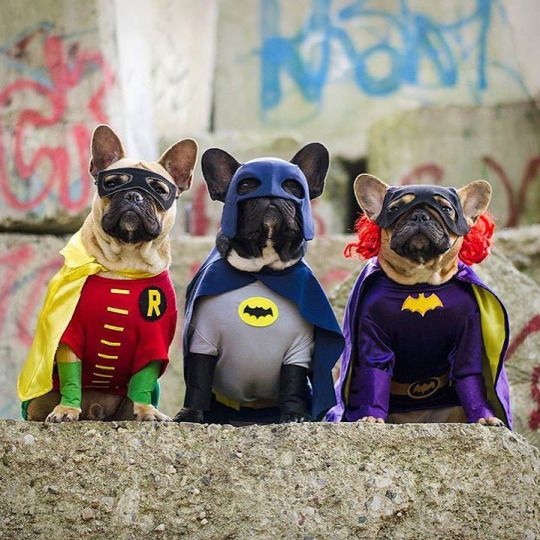 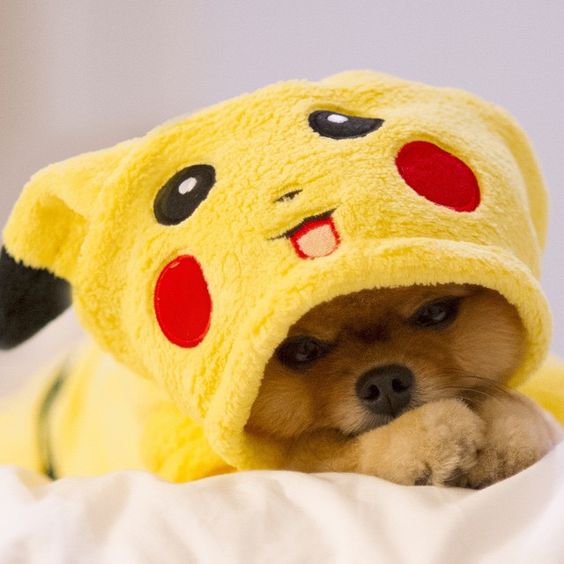 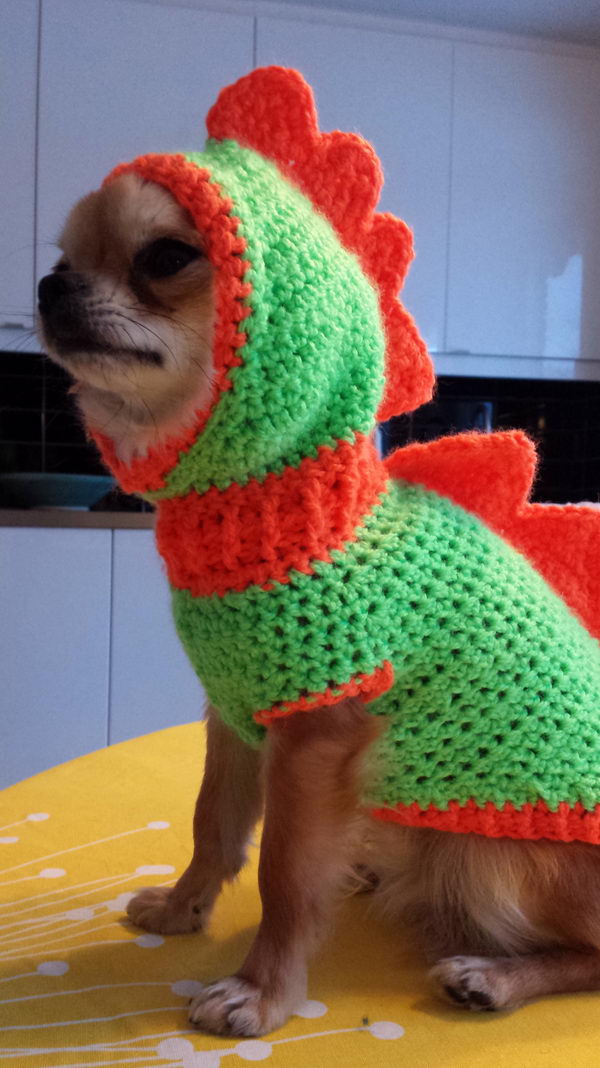 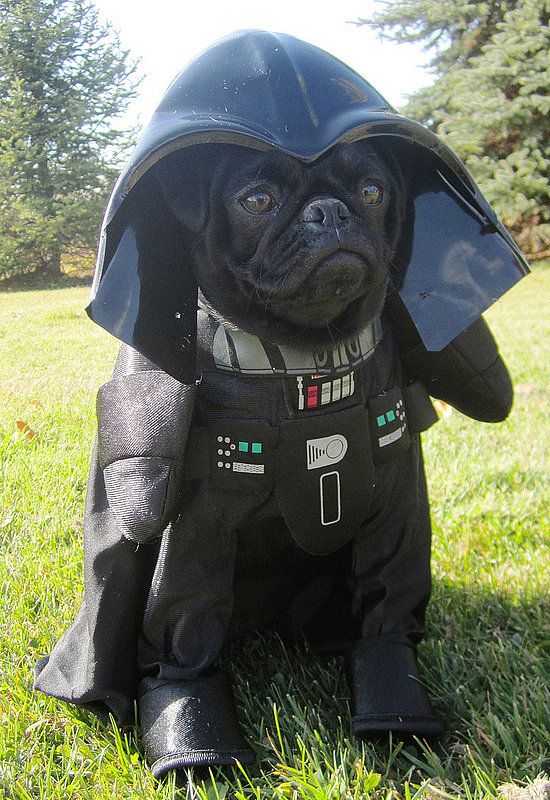 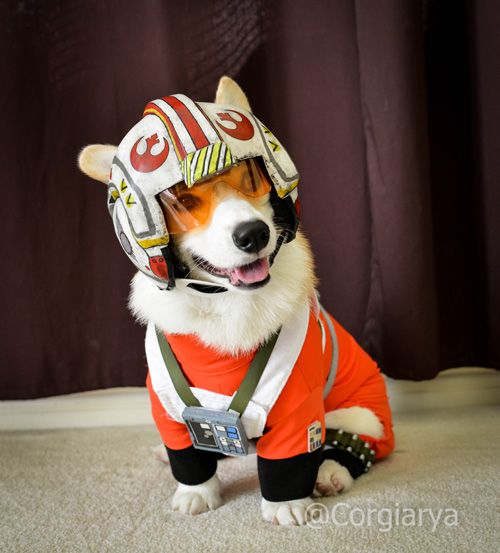 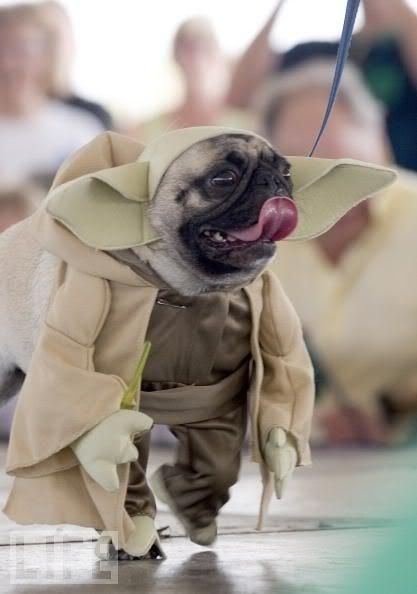 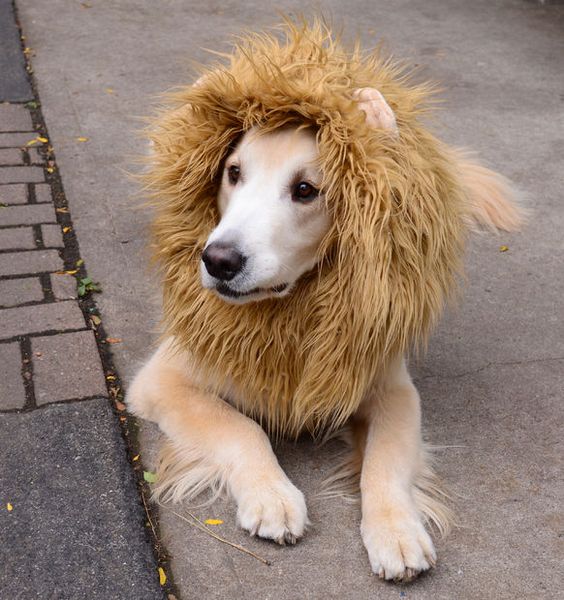 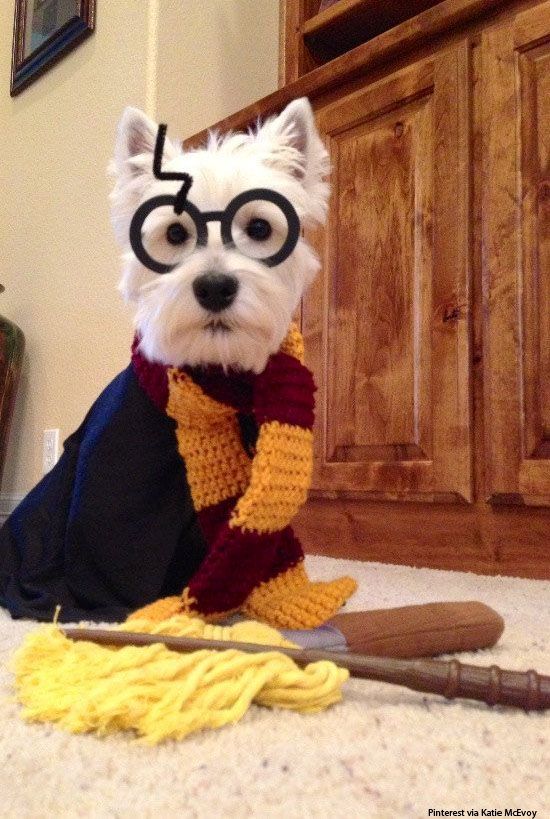 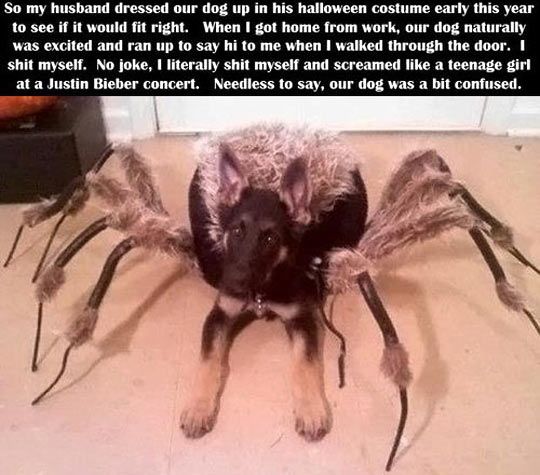 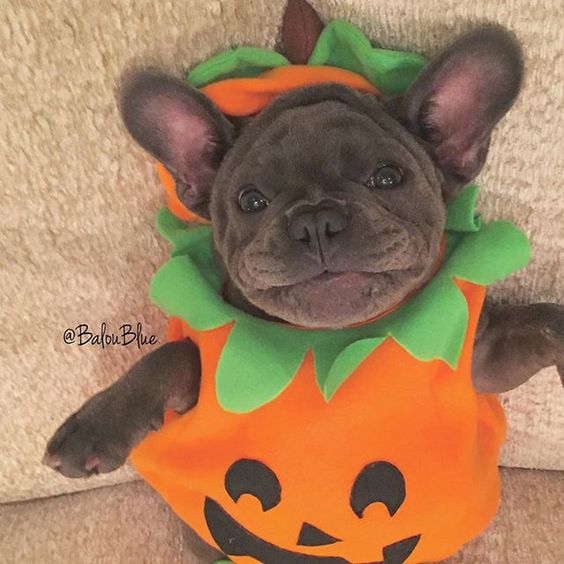 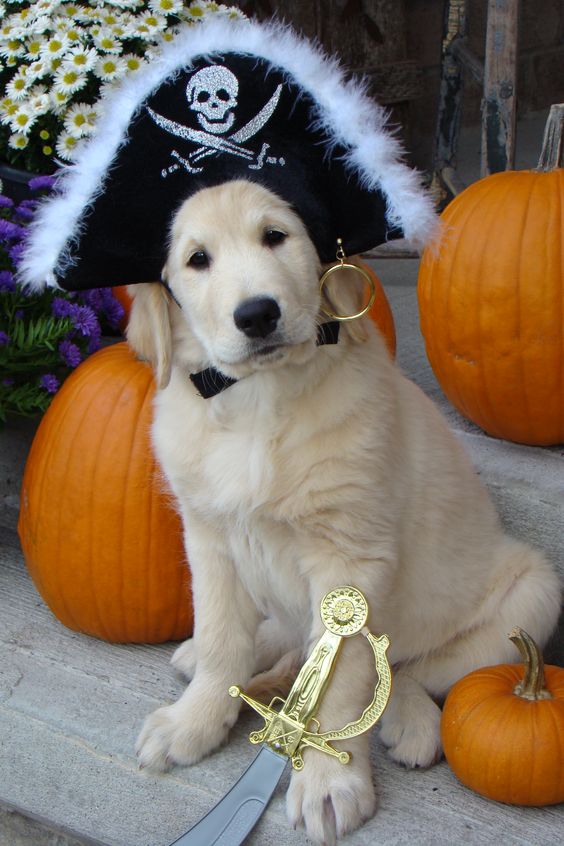 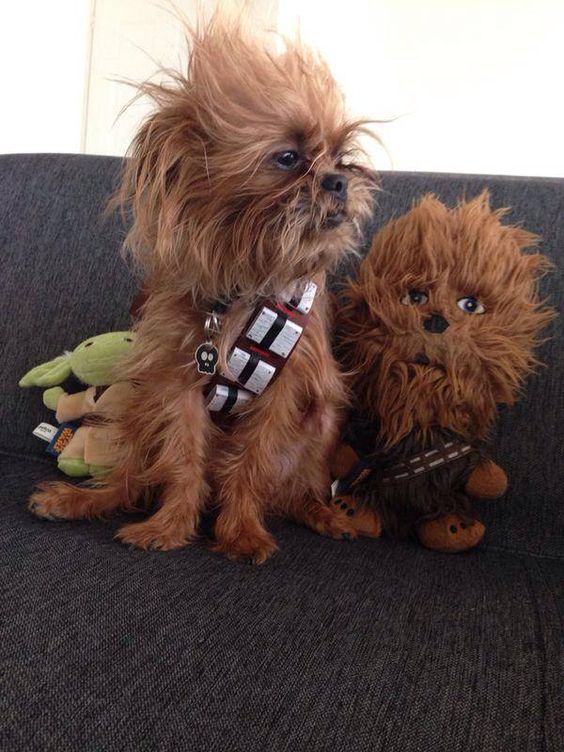 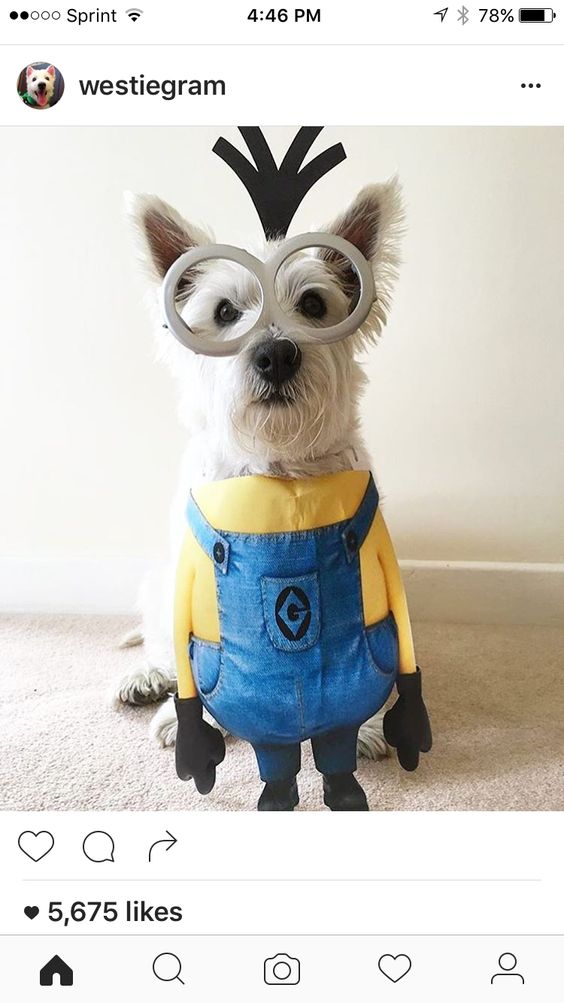 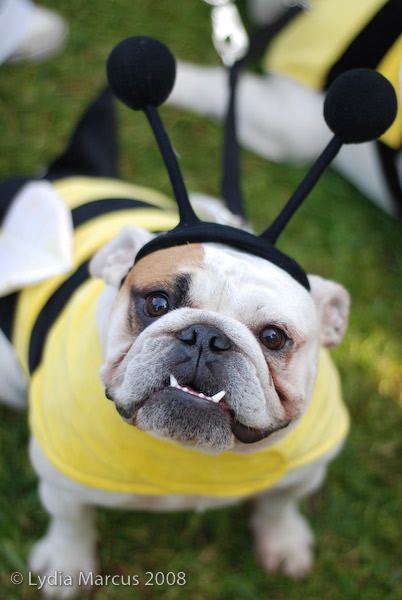 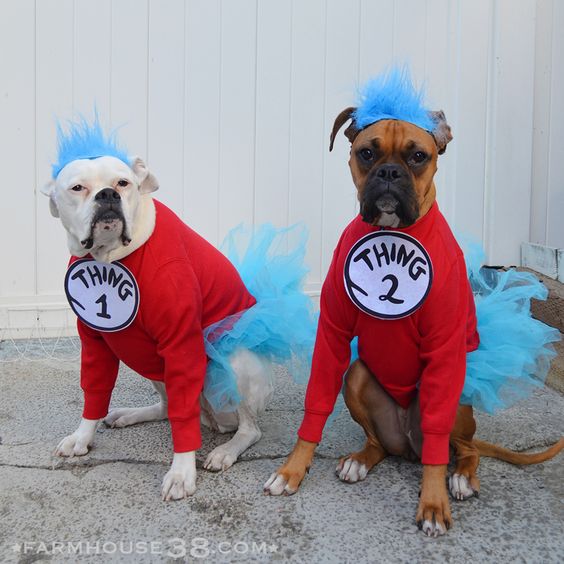 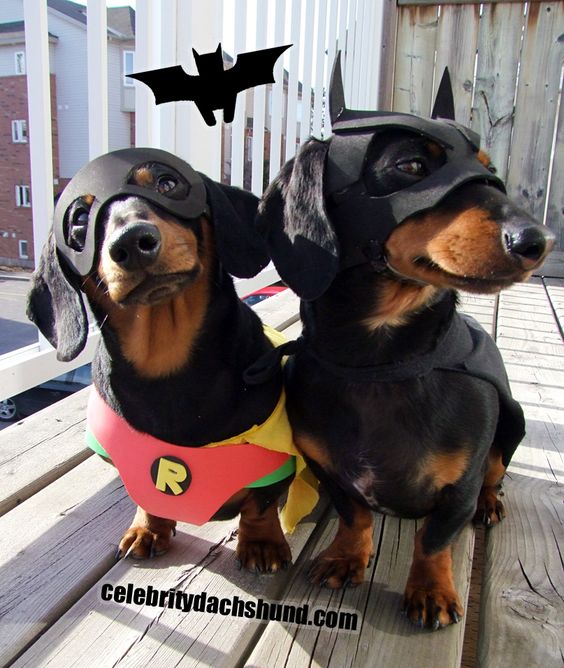 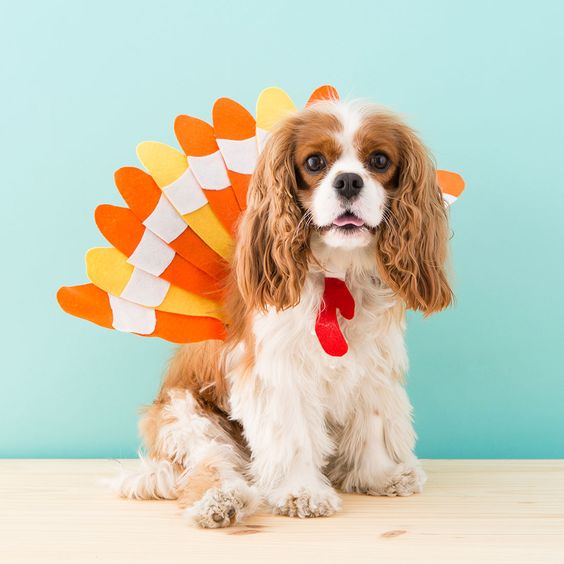 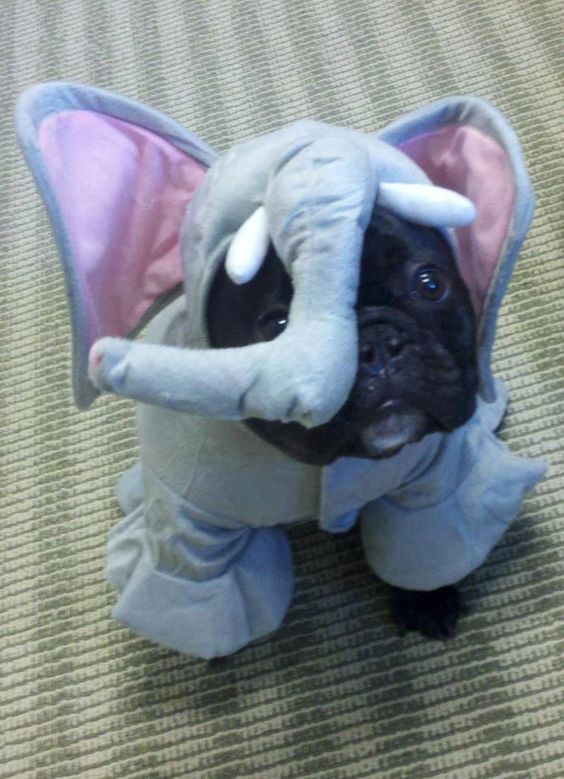 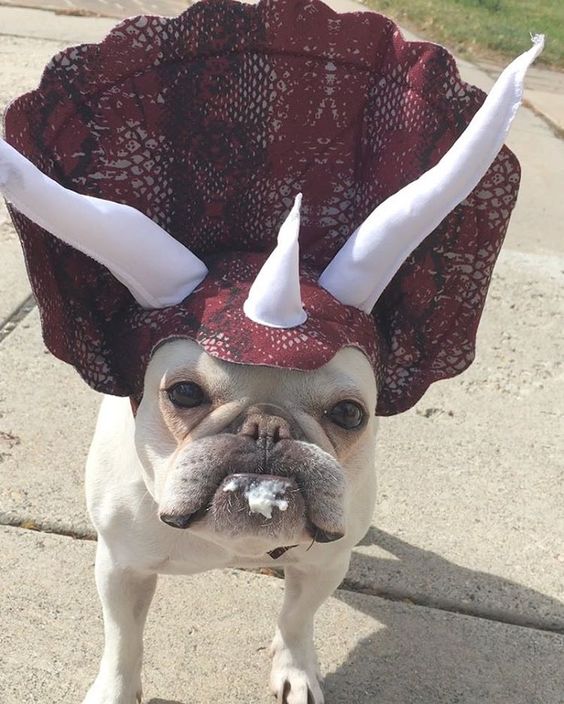 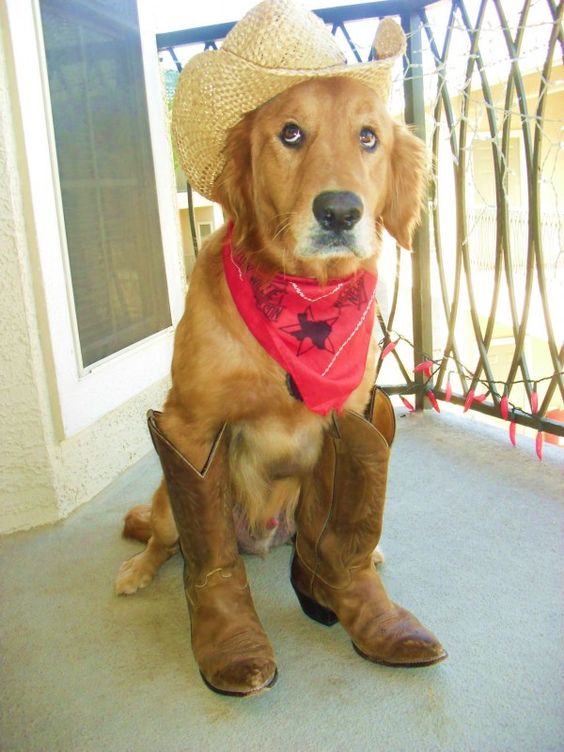 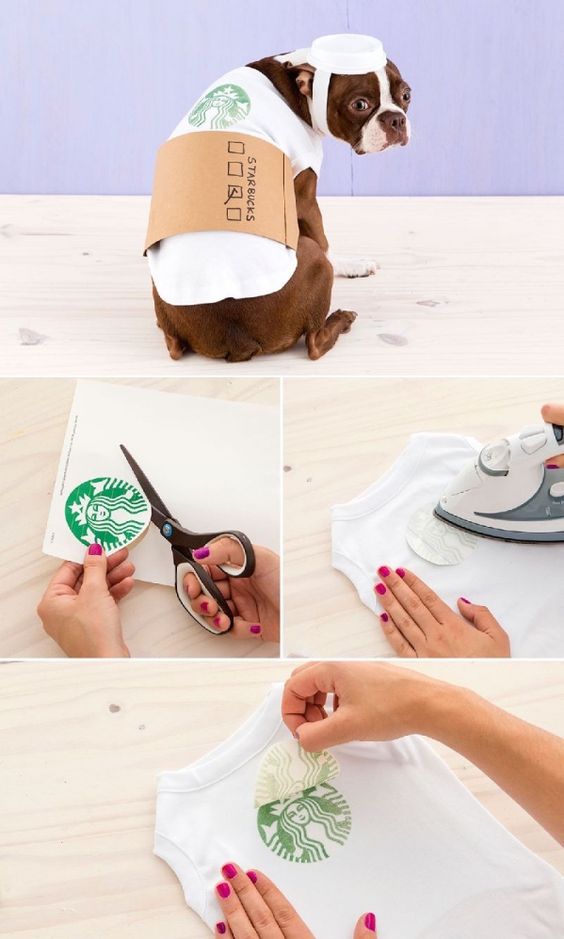 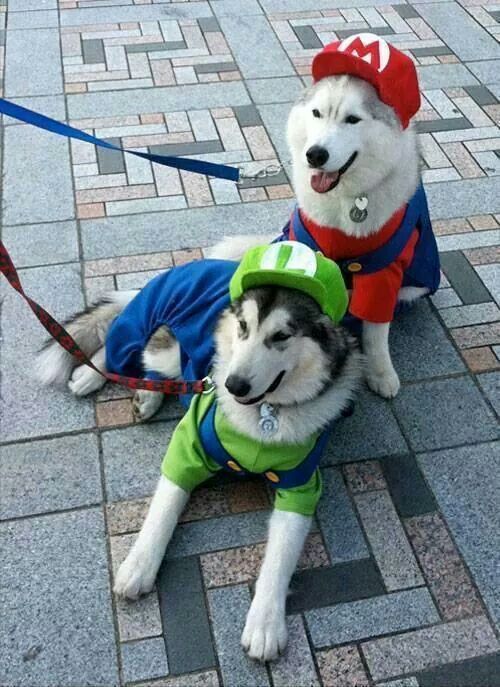 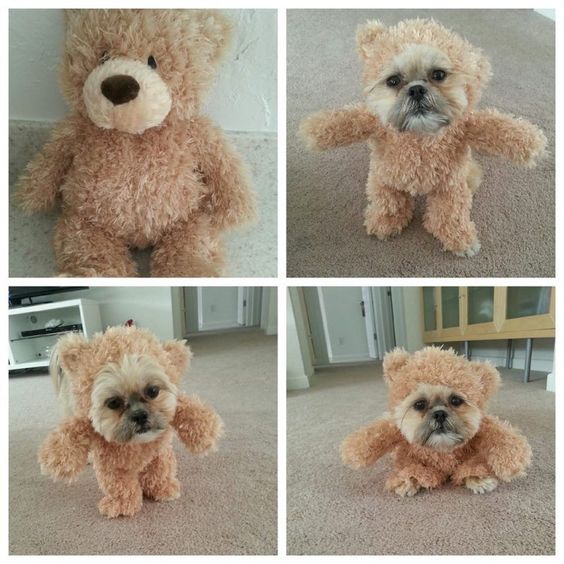 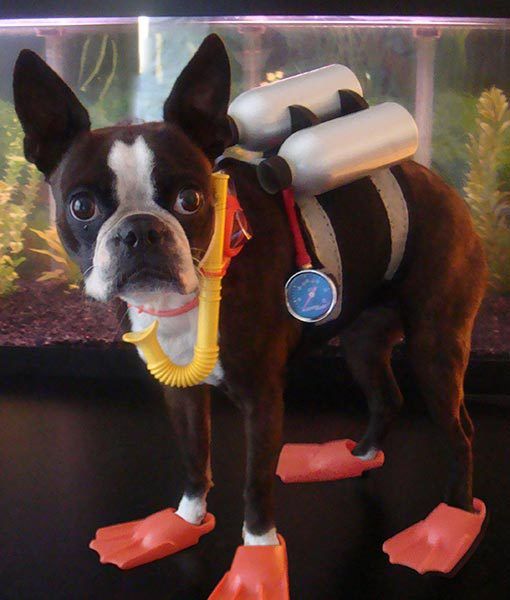 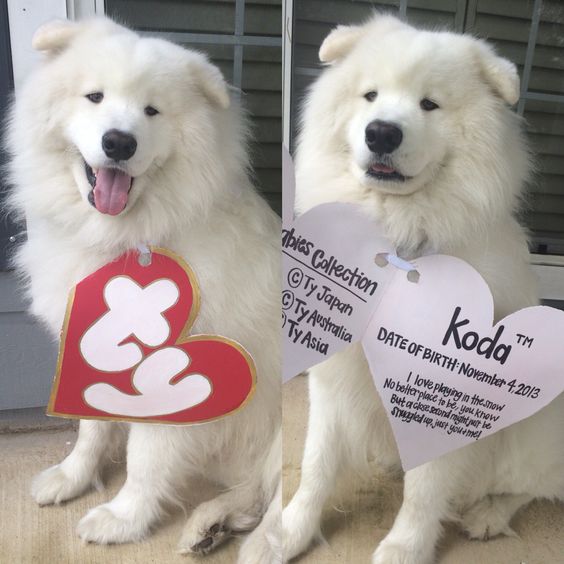